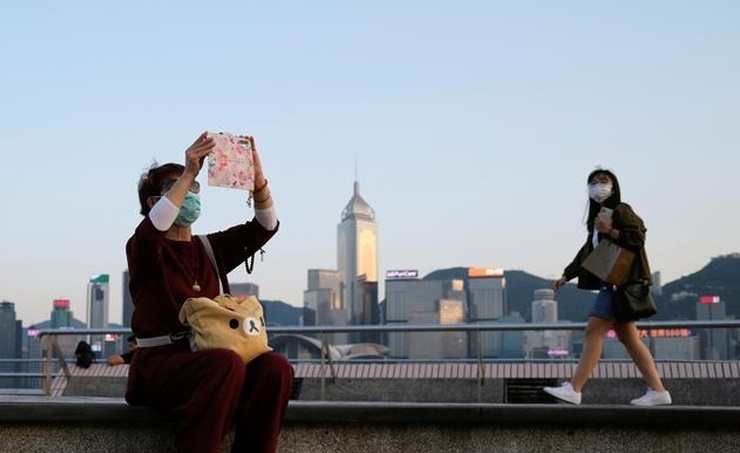 Hong Kong’s unemployment rate rose to the highest in more than nine years in the first quarter as the coronavirus dealt a sharp shock to an economy already in recession.

The seasonally adjusted jobless rate in January-March rose to 4.2% from 3.7% in the previous three-month period, government data showed on Monday.

The underemployment rate hit nearly a decade high of 2.1%, from 1.5% in the previous three-month rolling period, Reuters reported.

The year-on-year declines in total employment and the labour force widened further to 3.6% and 2.2% respectively, both the largest on record.