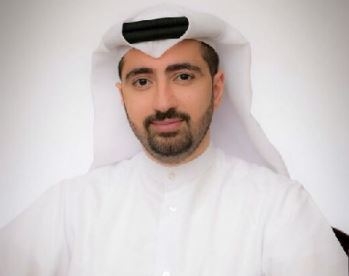 Most recently, he was in the role of Group Chief Operating Officer (COO) at Doha Insurance Group. He has also spent ample time in the Reinsurance sector with Arab Insurance Group (Arig). Dr Sultan also served on several Boards of Directors in his previous roles. At present, Dr Abdulla continues on the Board of United Insurance Company as well as the Bahrain Insurance Association in Bahrain.

He also obtained his Doctor’s degree from the Swiss Business School after completing an MBA from the University of Strathclyde in Glasgow. On this occasion, BKIC’s Chairman, Murad Ali Murad commented: “His expertise as an accomplished result-oriented Bahraini executive management professional makes him uniquely qualified to lead BKIC into the future.

His proven track record has strengthened the Board’s belief that under Dr Abdulla’s leadership, BKIC would deliver on the future goals and strategies.” “Lastly, we would like to thank Ebrahim Alrayes for his service and dedication to BKIC. We also seize this opportunity to wish Dr Abdulla much success in his new role, duties, and future endeavours.”