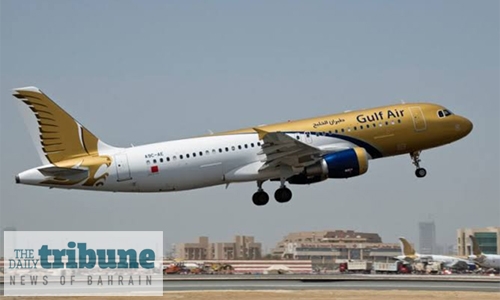 Gulf Air and Turkish Airlines announced a codeshare expansion following the signing of a Memorandum of Understanding (MOU) between the two airlines.

Gulf Air connects Bahrain and Turkey with double daily flights as well as a third frequency which is operated by Turkish Airlines.