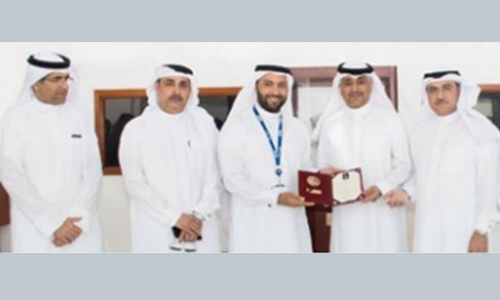 More than 650 airline and aviation delegates, from over 50 countries attended the ceremony, which took place in Dubai. The awards were presented at the conference opening ceremony, held under the patronage of Shaikh Ahmed Bin Saeed Al Maktoum, CEO of Emirates Airline Group.