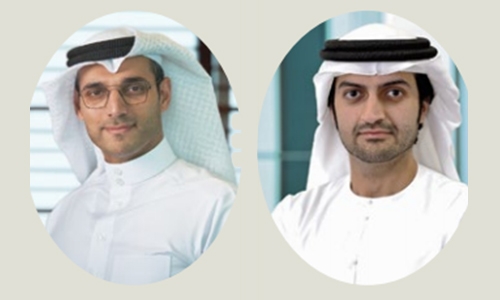 Total expenses including provisions for impairment increased 65.1pc to US$68.7 m while operating expenses decreased 24.6pc to US$21.4 m from the prior-year quarter.

Net profit attributable to shareholders for the period was US$73.6 m compared with US$103.4 m in the prior-year period, a decrease of 28.8pc. Excluding one-off recovery income and restructuring income of US $ 57.8 m, net profit attributable shareholders grew by 61.4pc. Earnings per share was US cents 2.19 compared to US cents 2.91 in the year-ago period. Consolidated net profit decreased 33pc to US$70.2 m from the year-ago period hurt by lower contribution from the Group’s commercial banking arm due to higher impairment provisions taken during the nine months of 2019.

Profit from continuing operations was US$70.7 m compared to US$100.0 m in the prior-year period, a decrease of 29.3pc. The Group reported a 23.7pc increase in income, which reached US$254.0 m compared with US$205.3 m in the first nine months of 2018. Excluding the one-off recovery income and restructuring income in 2018, the total income of the Group grew by 72.2pc. Contributing to solid income growth was the continued positive performance of the Group’s core investment banking business, real estate activities and income generation from the treasury and proprietary investments.

Aramco valuation set at up to $1.7 trn