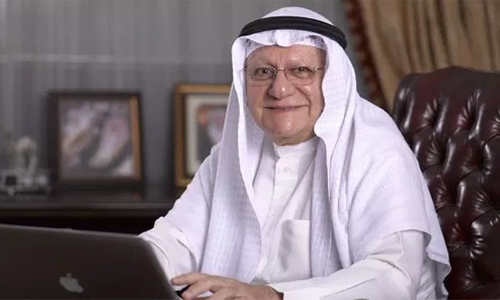 Gulf Hotels Group (GHG) Chairman yesterday said the Group’s hotels performed better than last year backed by the Kingdom’s hospitality industry which is showing signs of stabilisation. Reporting its quarterly results, the Group’s Chairman, Farouk Almoayyed, however, said that the Dubai market remained challenging due to huge oversupply resulting in a “significant drop in room rates and lower than expected occupancy.”

GHG’s net profit for the second quarter of 2019 was BD490K, a decrease of 71.69pc from BD1.731 million reported in the year-ago quarter. The group attributed the decline to BD 746K depreciation connected to a new Dubai property, the new Gulf Executive Residence Juffair and major projects executed during 2018. Besides, interest costs of BD240K, excess share of loss from an associate of BD120K and F1 movement to the first quarter also influenced Q2 results.

Revenues during the quarter increased 10.75pc to BD8.737m from BD7.889m recorded in the same quarter a year ago. Earnings per shares were 2 fils compared to 8 fils in the second quarter of last year. Gross operating profit was BD 2.724m, compared to BD 2.766m in the second quarter of last year, a decrease of BD 42K or 1.54pc. Net comprehensive income was BD1.581m, compared to BD1.870m in the prior-year quarter, a decrease of 15.43pc.

For the six months, net profit was reported at BD 2.788m compared to BD 4.622m in the previous year, a decrease of 39.67 pc. Earnings per shares were 12 fils compared to 20 fils in last year. Net profit was negatively impacted by an increased depreciation of BD 1.501m resulting from the new Dubai property, the new Gulf Executive Residence Juffair (GERJ) and other major projects executed during 2018.

A number of refurbishment projects are also under execution. “The Gulf Hotel is renovating its Fusion restaurant with the addition of an outdoor rooftop terrace,” said CEO Garfield Jones. The outlet when completed will re-open as ‘Fusions by Tala’, under the guidance of Bahraini chef, Tala Bashmi. Additionally, the Hotel will also renovate the Men’s Health Club and main hotel lobby