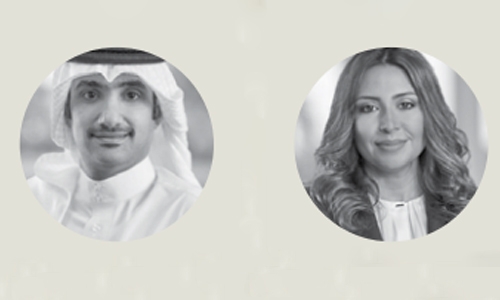 S ICO, a conventional wholesale bank, said its first quarter consolidated net profit increased 31 per cent to BD1.9 million from BD1.4m for the corresponding period in 2018. Growth during the quarter was primarily driven by higher investment income, which increased 76pc to BD2.5m in the first quarter of 2019 from BD1.4m in the same period last year.

SICO’s performance was further supported by strong results from its assets management division, with total assets under management (AUMs) growing 11pc to BD775.2m (US$ 2.1 billion) from BD699.1m (US$ 1.9bn) at year-end 2018. Fee based income increased 15pc to BD954 thousand in the first quarter of 2019 versus BD828 thousand in the same period last year.

Total operating expenses, including staff overheads, general administration and other expenses, increased 14pc to BD1.9m from BD1.6m for the same period last year. Earnings per share (EPS) were 5.03 Bahraini fils compared to 3.85 Bahraini fils in the same period last year. Total comprehensive income grew 26pc to BD1.9m from BD1.5m in the first quarter of 2018.