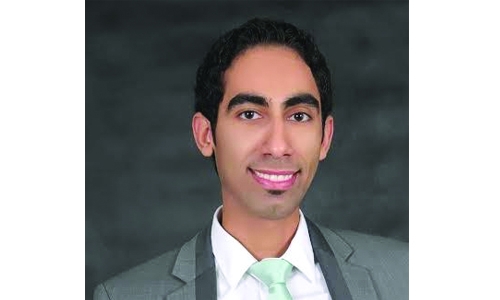 Manama : With the gaming industry becoming an increasingly lucrative field, it is time for youngsters to consider a career in game development, an expert opined.

The video game industry has grown at a rapid pace globally, but the game sector in the Kingdom never took off due to the lack of local talent and investment into the field.

Speaking to DT News, AlTajer said that Bahrainis are not considering game development as a career path because of lack of awareness and support.

“We need some investment into this field. When you support game development, it is good for the economy. If we act now and build our gaming sector we can benefit from it for a long term,” he said.

He also pointed out that game developers in the Kingdom are struggling.

“Game development is very time consuming and it’s not cheap. In Bahrian, we are mostly working alone but that’s not easy. We need a team to work together but there is a lack of game developers here. When they fail to find a team they are forced to pay a lot to outsourced services from other countries.” AlTajer said.