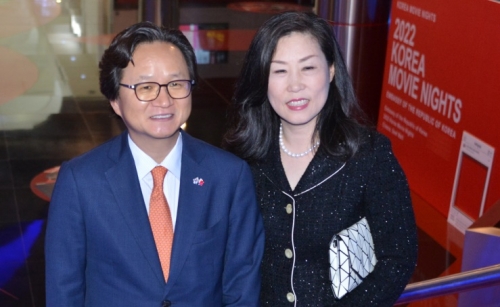 K-cinema lovers flocked to a theatre in Seef to watch the first of three Korean movies to be screened on three consecutive nights as part of the Korean movie festival in its tenth edition.

Diplomats and members of the business community also attended the opening of the Korean Movie Nights. 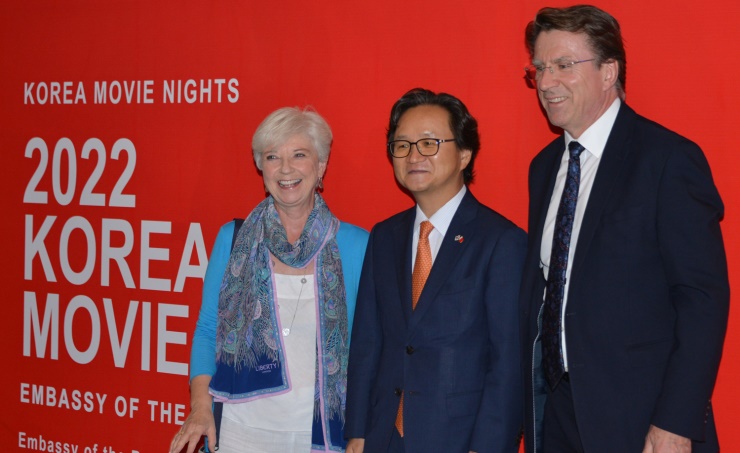 Korea's Ambassador to Bahrain Haekwan Chung hailed the cultural event as a well-established tradition of the embassy to bolster understanding and bring people together. 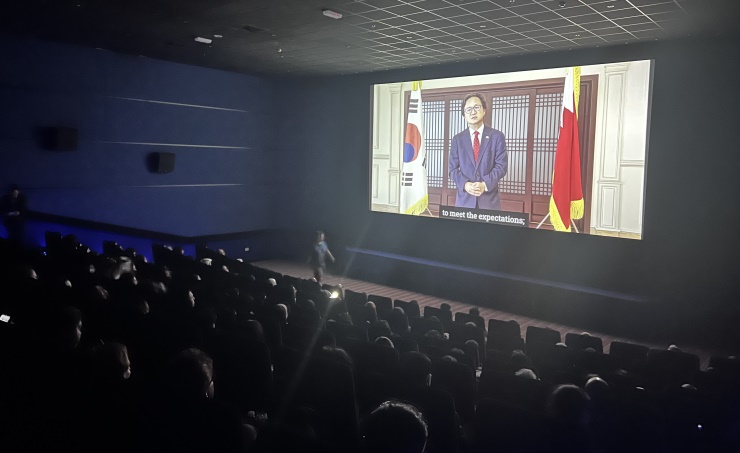 "The Korean embassy is keen on bolstering cultural understandings with Bahrain. Cinema is an excellent field for cultural communication between nations. An effective form of expression, so to speak." 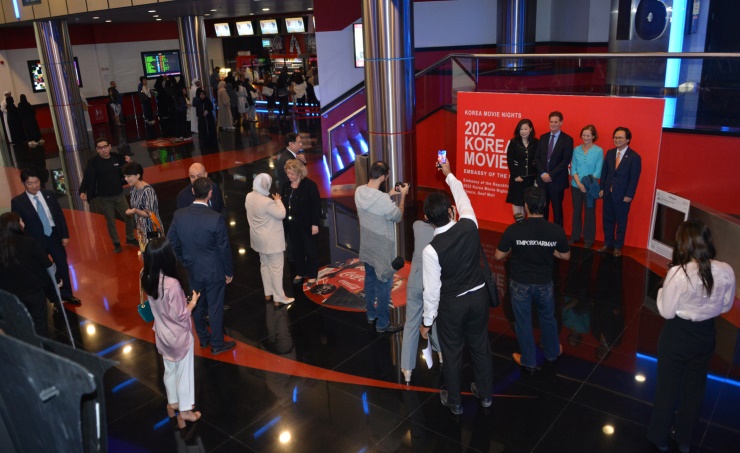 Stemming from this belief, the embassy has made its best efforts to screen Korea’s top rated productions and this year’s batch is nothing less than its predecessors, being carefully selected to meet expectations, he added. 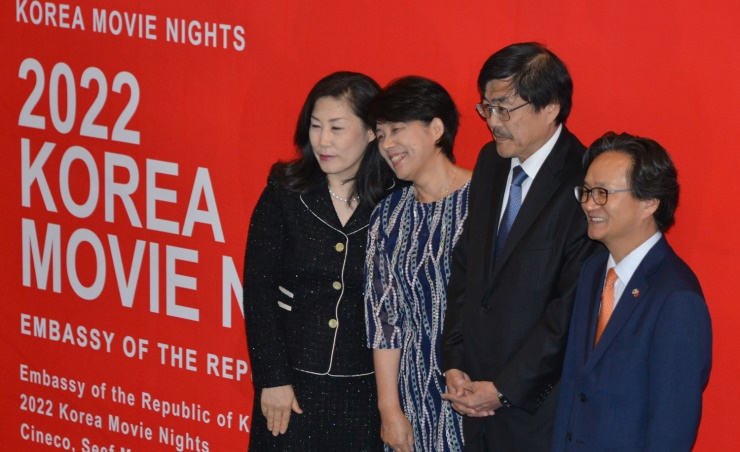 "It comprises films that are breath-taking, as grandly displayed in "The Admiral: Roaring Currents", heart-warming, as lovingly put in "Miracle: Letter to the President", and thrilling, as brilliantly performed in "the Classified File, as per features," Haekwan Chung said. 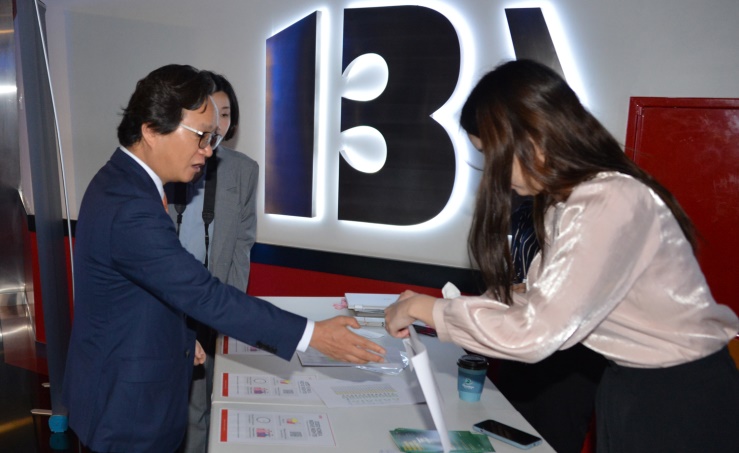 "It is satisfying to see that the film festival is turning into a trademark for the Korean embassy’s activities in the Kingdom, with hopes that these endeavours meet the satisfaction of the Bahraini audience."