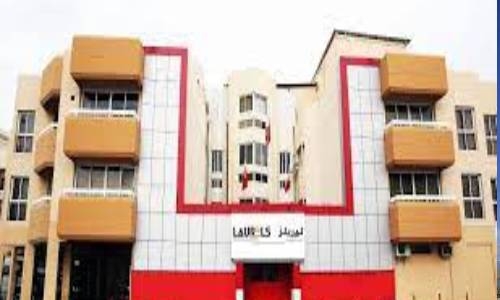 Close to 200 pupils from schools across the Kingdom penned letters to their favourite teachers as they took part in the ‘Letters to Teachers’ contest conducted by Laurels Centre for Global Education.

The names of winners will be announced today. The contest was conducted in connection with World Teachers’ Day, which falls on October 5 every year.

The contest was held in three categories; Grades First to Three, Four to Seven and Eight to Twelve.

The letters were evaluated on the basis of creativity, originality, language, presentation and content by a jury consisting of prominent academicians and journalists.

Speaking to The Daily Tribune, Laurels Education Centre Chief Executive Officer Adv Abdul Jaleel Abdulla said: “The modern society, which we see today is based on knowledge gathering, and we owe a lot to the great teachers who have laid the foundation stone for this human success based on knowledge advancement.

“Through this contest, we wanted the students as well as others to acknowledge the role played by great teachers in their lives.

Most often, the role of teachers doesn’t get the attention it deserves and we really wanted to spotlight this.“Promoting the writing abilities of students was also on the cards as we initiated the contest.

In this smartphone era, students are supposedly not taking writing skills as a prerequisite to success and we need this to change.

Ability to write well constitutes one of the basic characteristics of a successful modern personality and writing letters or communication pieces are vital for any students to establish a successful career in the future.”

An event will be held on Sunday at the centre to award the authors of prize-winning letters with cash prizes worth $600, trophies and certificates.

For virtues, great services and dedication to the nation