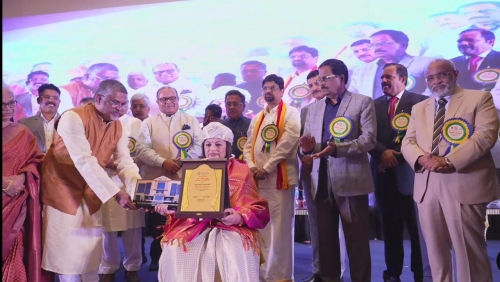 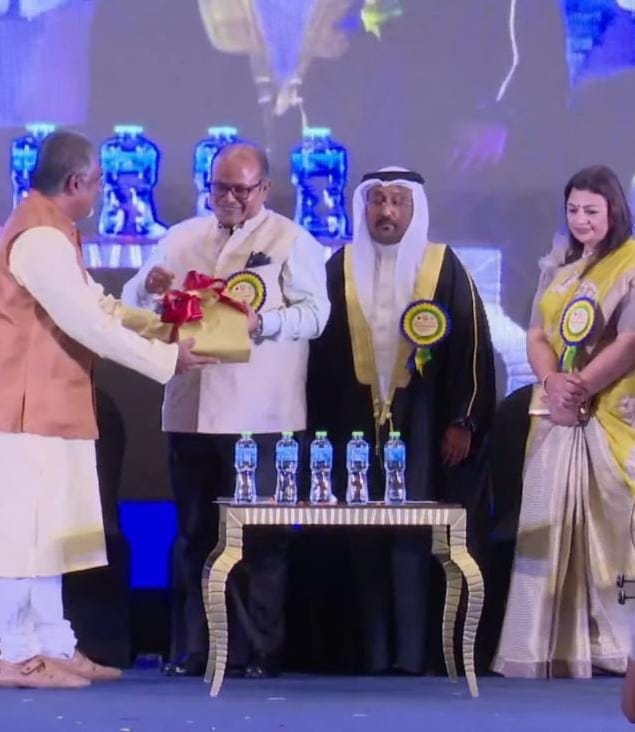 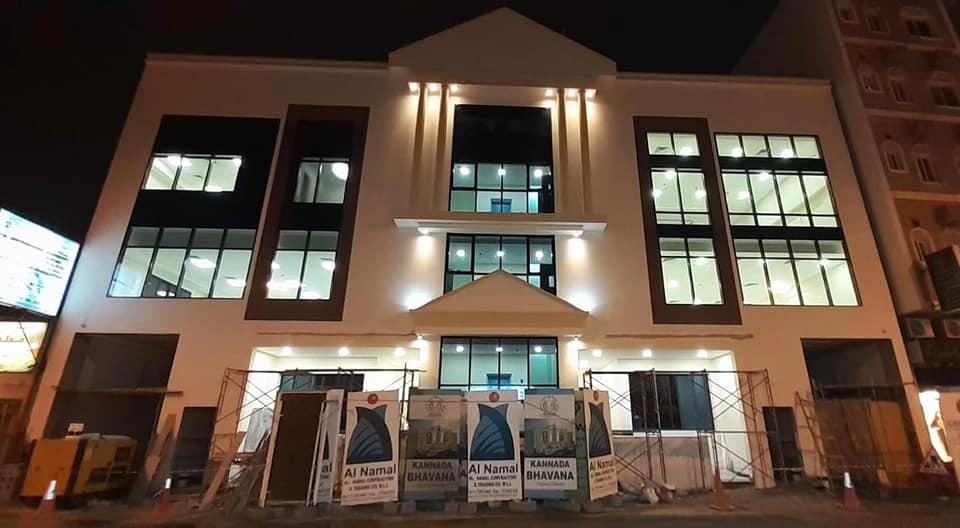 Meant to be a hub of cultural, heritage, educational, sports and entertainment activities, the opening, as Kannada Sangha President Pradeep Shetty has said, brings a “proud moment for all Kannadigas in Bahrain.” 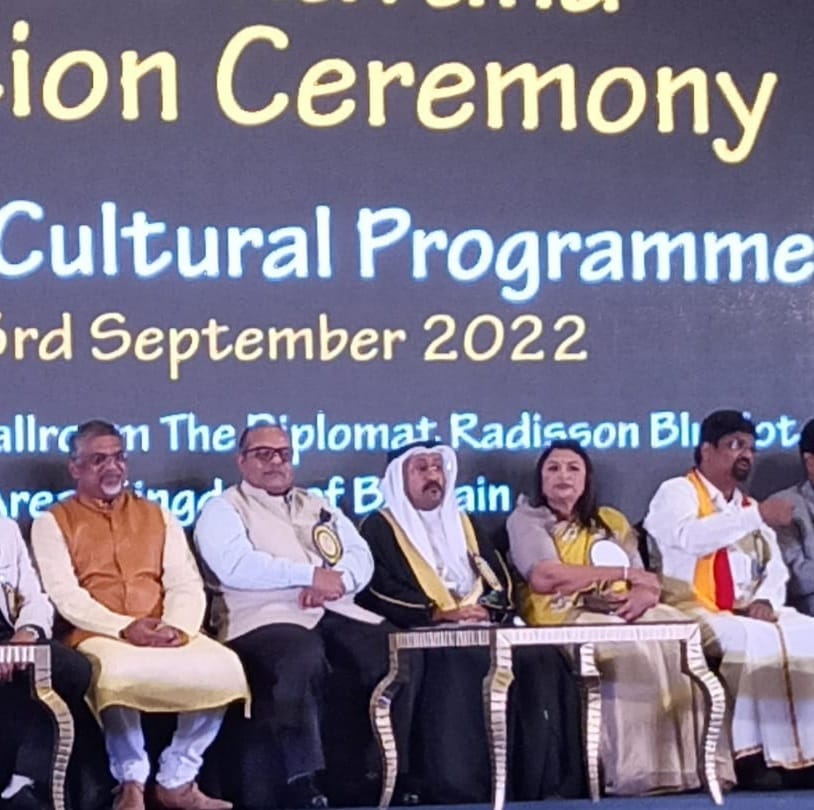 Former Prime Minister H D Deve Gowda laid the foundation for the first-of-its-kind project for which Kannadigas from Saudi, Kuwait, Oman, Bahrain and Qatar extended help. The project is also first happening in the Kingdom with the support of the Karnataka government.

Facilities at the multi-storied building include a multi-purpose hall, classrooms, offices, a gym, a full-fledged library, indoor sports facilities, a café lounge and meeting rooms, as well as some commercial space to rent out.