Bahrainis have actively participated in blood donation drives during various national and religious celebrations, particularly during the Ashura season. As a result, the Kingdom has achieved self-sufficiency in the stock of the blood bank.

Assistant Undersecretary for Public Health, Dr Maryam Ibrahim Al Hajri, reported that the initiatives collected 500 blood bags in addition to the years of continuous donation of volunteer blood to the Central Blood Bank, totaling more than 15,000 blood bags since the campaign’s launch.

The Imam Hussein blood donation campaign were held from August 7 until yesterday. It was organised by Al Naeem Charitable Society, in coordination with a number of health sector bodies in the Kingdom, in particular the Central Blood Bank 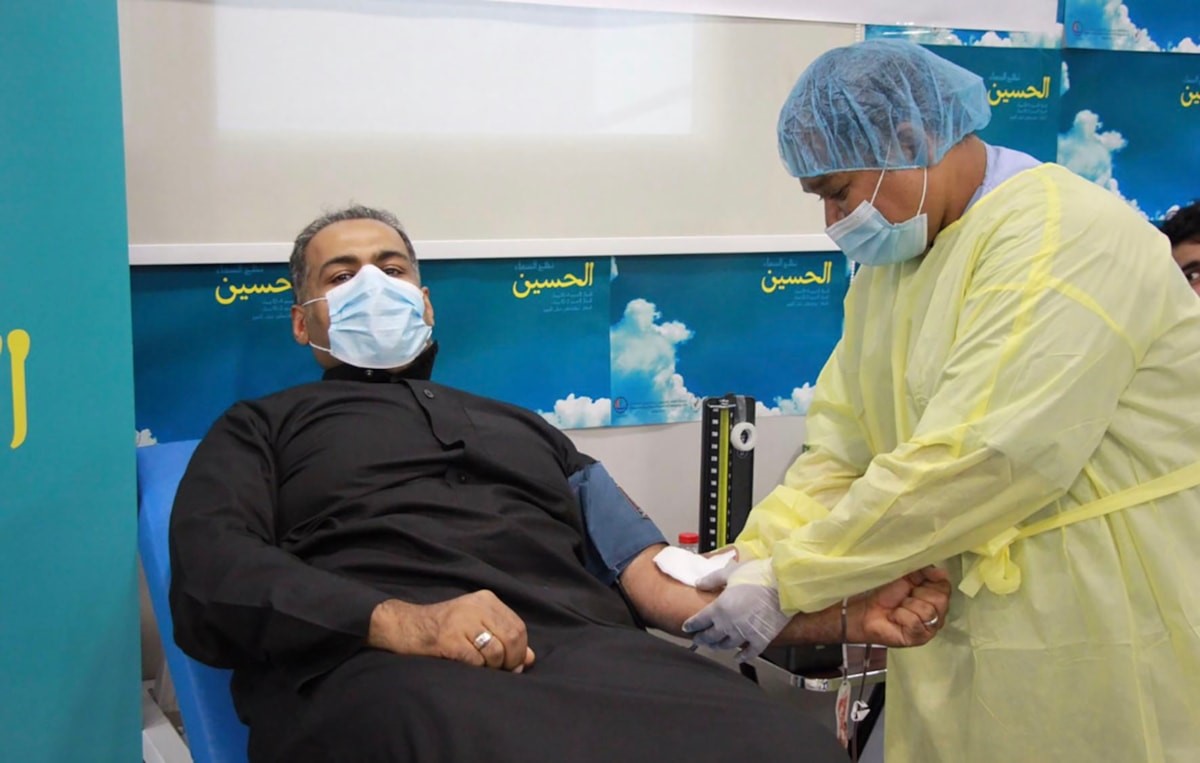 She added that the Kingdom of Bahrain is proud of such campaigns that are held annually, which is a source of pride and reflects the spirit of giving and national and humanitarian solidarity, and is one of the most important main tributaries to cover the needs of the Central Blood Bank to serve all patients in the Kingdom.

Dr Fadel Al Nashet, Chairman of the Higher Organizing Committee of the Imam Hussein Blood Donation Campaign, extended his sincere thanks and appreciation to Dr Al Hajri, and all officials in the Ministry for their continuous cooperation through coordination with the Central Blood Bank.

He emphasised the significance of these programs, which are run all year long and provide the blood bank with a variety of blood groups, and added that the activities reflect the desire to build community partnership.

Dr Al Nashet pointed out that these campaigns represent a model of human solidarity to help needy patients without discrimination, and embody the noble values enjoyed by the people of Bahrain.