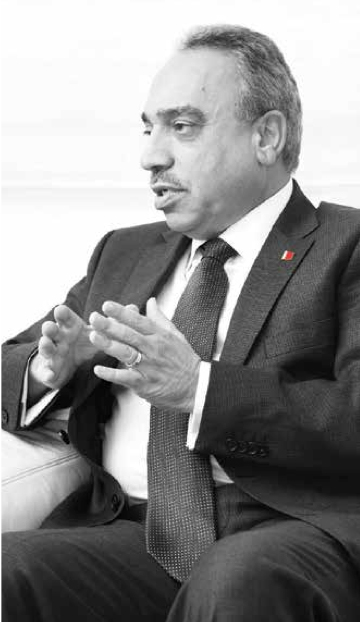 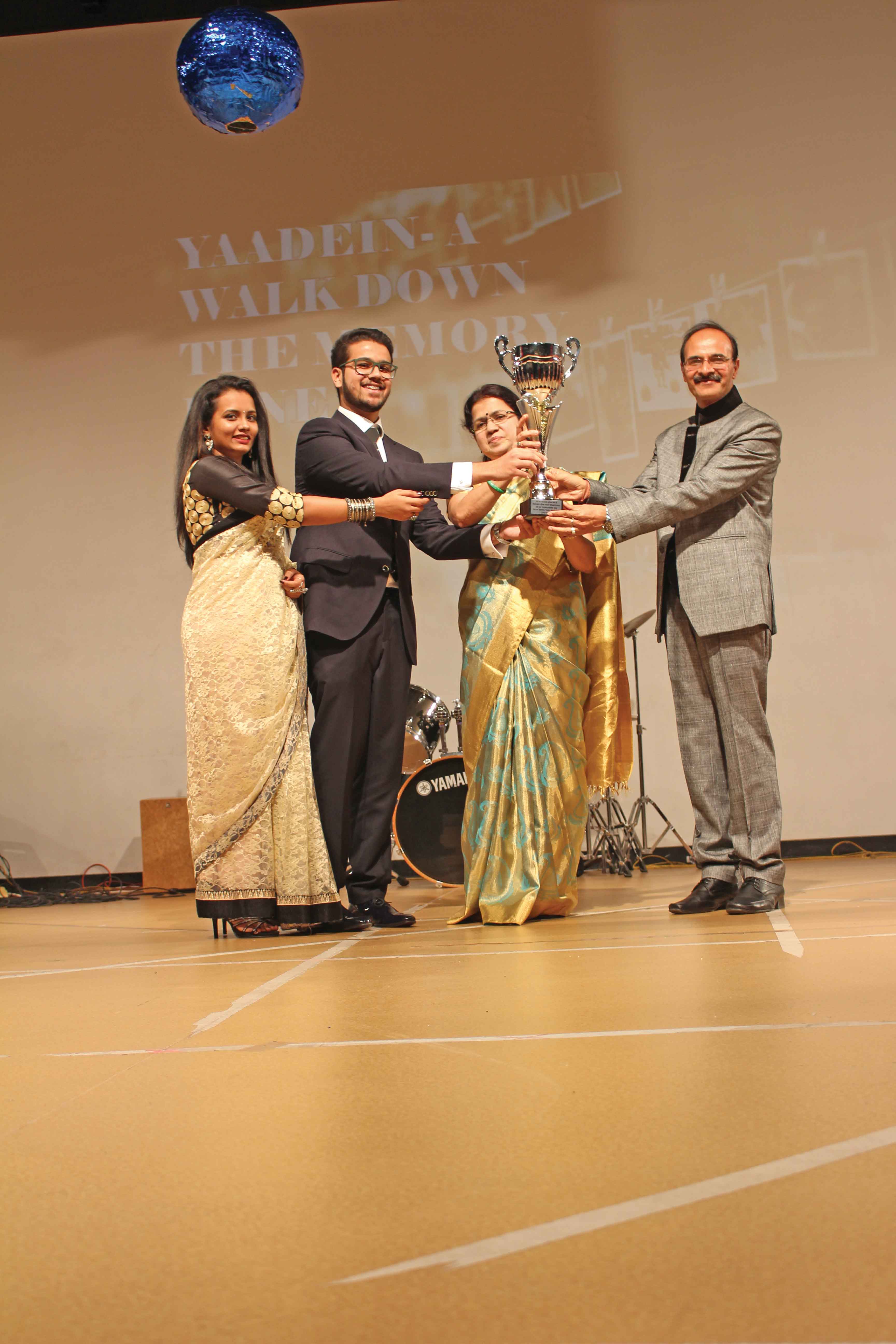 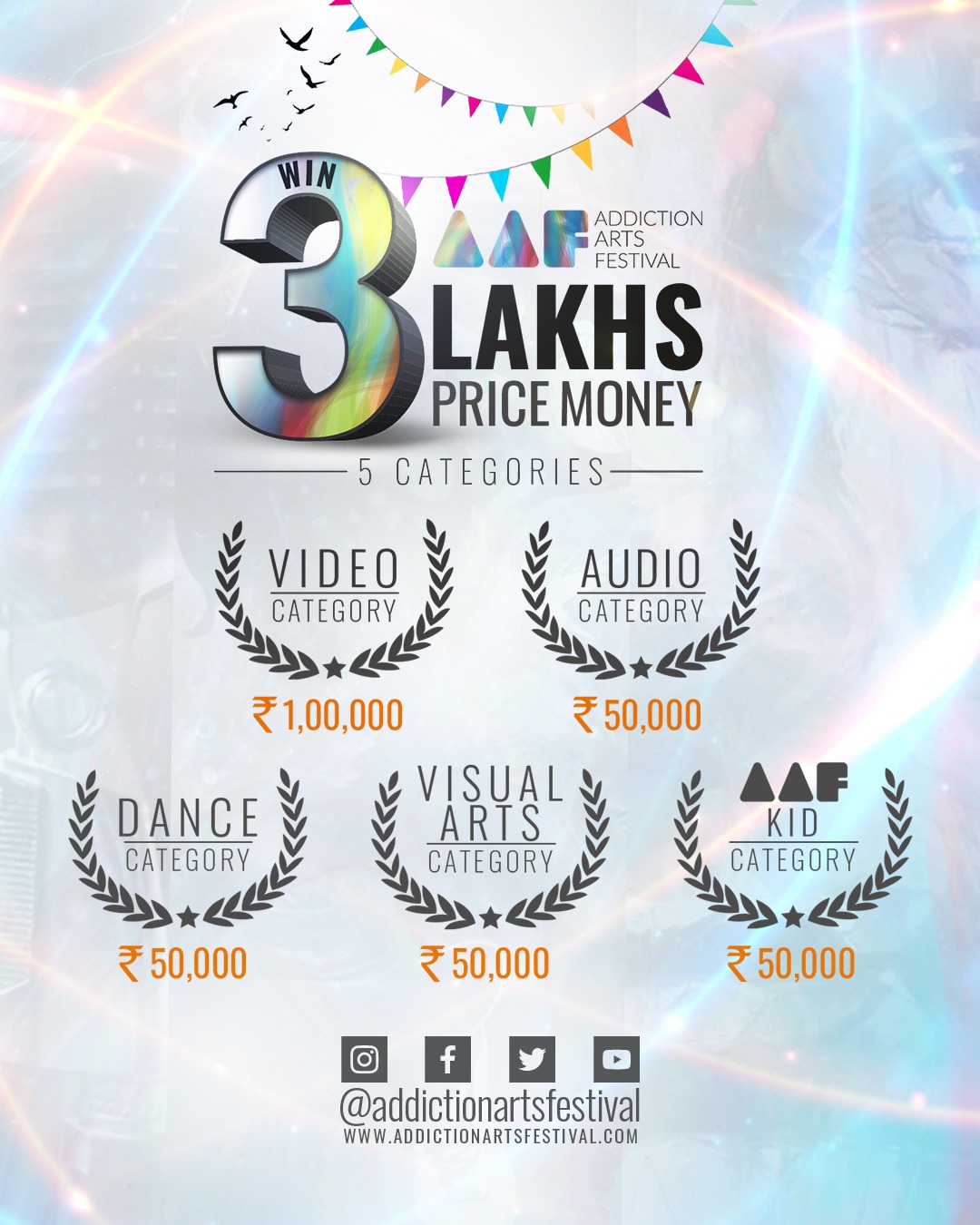 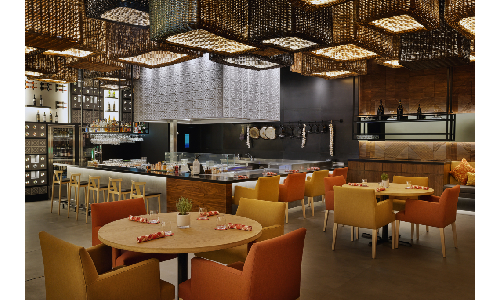 We would have gone for seconds but by then, we were saving room for dessert. On the dessert display were churros with chocolate sauce, vanilla cream filled profiteroles, brownies, mille-feuille and a beautiful flan. There was a decadent, tall ten layer chocolate cake as well.

The pastry chefs at the hotel really do a great job in preparing and presenting delicious desserts. The churros were irresistible and I may have lost count of how many I had. The vanilla profiteroles were filled with luscious vanilla cream and dipped in white chocolate.

They were lip smacking. What we appreciate about the menu at Salero is that every dish is prepared with utmost respect to the flavor of the main ingredient while staying true to authentic Spanish flavors. The live music and exhilarating performance, the delectable meal and friendliness of the staff makes you leave with a smile on your face.

Plan your weekend today and head on right over to Salero for their Saturday lunch buffet that will leave you feeling happy and satisfied. If you visit the restaurant this Saturday, you might meet the man behind it all- Chef Jordi Bataller who will be visiting Bahrain this weekend. Salero is open for brunch every Saturday from 1pm-5pm. For reservations, call 17171300 or WhatsApp 33502110.