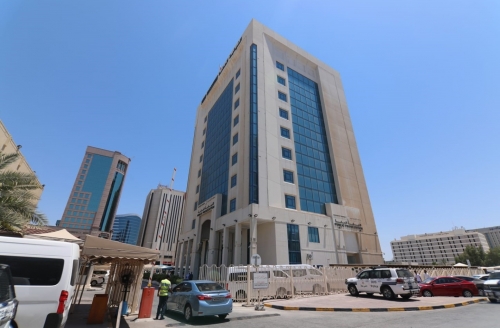 Police yesterday announced the arrest of a man accused of setting fire to a parked car in the Riffa area. The fire also caused damage to three other cars parked adjacent to the vehicle set on fire.

The Public Prosecution had secured the crime scene and collected evidence demanding further investigation. Police started probing the incident and examined CCTV footage from nearby houses to check what had happened.

In the CCTV footage, a man was seen approaching the parked car and seen pouring something into it and then setting it on fire. During interrogation, the suspect confessed to his crime and admitted the accusation against him. The Public Prosecution ordered the pretrial detention of the accused pending investigation. An investigation is ongoing.