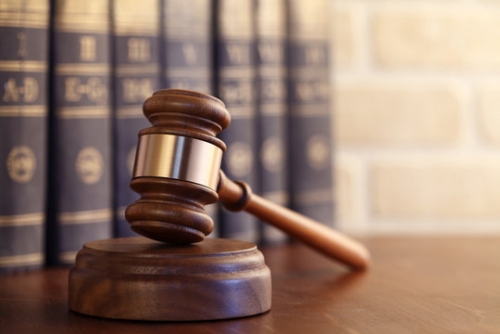 The High Criminal Court has started hearing the case of two Asian women, aged 38 and 32 years, involved in trafficking three women. Both of them pleaded not guilty.

The defendants are said to have brought the women to the Kingdom after faking job offers to them at a Physiotherapy and Rehabilitation Centre, and they later forced them into prostitution. The trio were locked up in a building in Manama, where they were compelled to have sex with strangers.

“We came to Bahrain to work as masseuses. We were welcomed by the second defendant who sold us to the first defendant for BD600. And we were locked up and forced to have paid sex. We were told if we want to leave we have to pay BD1,200 each,” one of the victims told prosecutors.

The woman managed to escape from the brothel and communicated with her embassy which informed the police. Her efforts resulted in rescuing the two other victims as police officers raided the place in save them. The two women were arrested and charged with human trafficking and forcing the trio into prostitution.