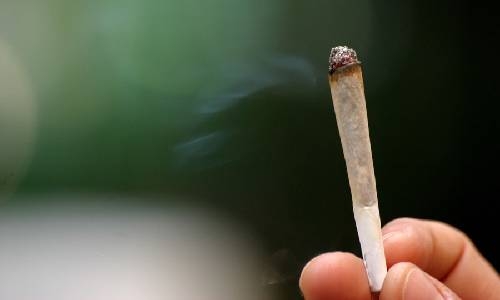 Drug smugglers will go to any extent to get their illegal trade to avoid police detection. However, a man here in Bahrain learned the hard way that sneaking drugs under the noses of the authorities is not that easy and is risky.

Police caught him red-handed while selling drugs hidden in packs of cigarettes. Officers didn’t have to look hard for the package, as the suspect himself led the officers in plain clothes to the hiding.

Court files say it awarded the suspect a five-year jail term and slapped him with a fine of BD3,000, which he challenged in the appeal court. The Court of Appeal yesterday said it rejected the appeal and upheld the jail term and fine.

The verdict also requires deporting the suspect after he serves the prison term. Public Prosecution has charged the victim, an Asian national, with possessing psychotropic substances to sell it. The Drug Enforcement Administration says they took the suspect into custody based on a tip-off received saying that an Asian national was selling drugs in the Kingdom.

Officers told the Court that the suspect hid the drugs in a secret location, which he didn’t reveal at first. He, however, told officers in plain clothes, who posed as potential buyers, about his hiding place.

On the day of the deal, Court files say, the suspect came in a car and directed them to where the narcotic substance was stored, which turned out a cigarette box. Police, who kept the place under surveillance, swooped down on the suspect and took him into custody as he handed over the drugs to officers in plain clothes.

He, however, confessed to interrogators that he didn’t not how people smuggle drugs into the Kingdom. He said he was just a drug handler for collecting drugs from designated places, redistributing and collecting money or receiving some substance for the job done.

Police told Court that they also received undisclosed amounts of money and details of a conversation of the suspect with a person abroad on the sales of the drugs in the Kingdom.