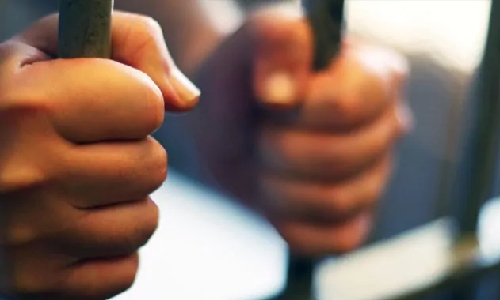 The Court of Cassation upheld a 10-year prison sentence for a young man who set his friend’s car on fire.

The suspect committed this crime out of revenge against his friend due to financial differences between them.

He had completely burned his friend’s car while it was parked in the garage of a house, and the property damage of the fire is estimated at BD5,000.

His fingerprints were strongly evident on the tools used in the burning, and he was seen by surveillance cameras and witnesses.

The sentence was acknowledged by the Court of Appeal.

The accused said that they had been friends for several years and had commercial relations.

However, disputes erupted between them that caused financial losses to the accused, and he was prevented from travelling because of it.

The victim was procrastinating in returning the sums owed to the accused.

The accused explained that on the day of the incident, he went to the victim’s house at 3 am and entered his garage with the possession of an oil canister to be used in committing the crime.