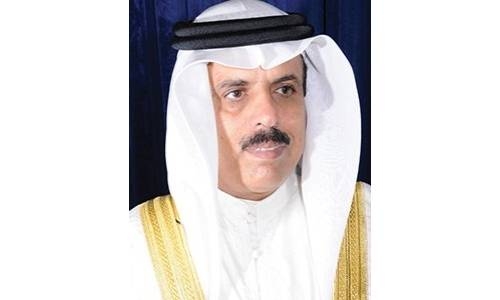 Bahrain has won the membership of the International Bureau of Education of the United Nations Educational, Scientific and Cultural Organisation (UNESCO), representing the Arab States Group.

The IBE was established in 1925 as a private, non-governmental organisation and became an integral part of UNESCO in 1969.

IBE-UNESCO’s mandate strategically positions it to support member states’ efforts to implement Sustainable Development Goal 4 (SDG4) ‘Quality education for all and other SDGs that depend on their success on education and learning systems.