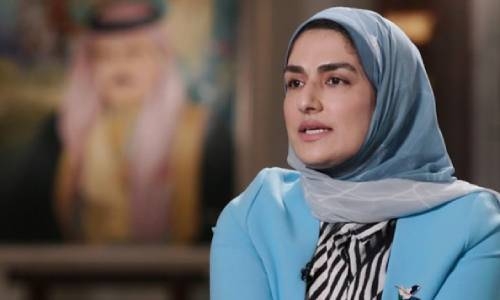 Bahrain’s overall gender balance index for the years 2019-2020 increased to 69%, up from 65% during the period running from 2017 until 2018.
The gender balance also jumped from 70% to 73% in key national development areas and from 59% to 65% during the same period on the institutional index.
The positive shifts were featured in the National Gender Balance Report (2019-2020), which was compiled by the Supreme Council for Women (SCW).
The National Gender Balance Report relies on two basic dimensions that include several areas and indicators to measure the progress made to bridge the gaps between women and men in national development.
The first dimension takes into account six core areas – economic participation, decision-making, education, health, social stability and civil society.
As for the second dimension it covers indicators that measure institutional performance in 12 areas – employment, leadership positions, wages, education and training, the system of professional development and progression, institutional representation, integrating women’s needs in the work environment, budgets responsive to women’s needs, integrating women’s needs in the products and services, studies related to women, participation in national, regional and international awards in the field of equal opportunities and compliance with the requirements of equal opportunities committees.
The Cabinet had tasked the joint committee between the Supreme Council for Women (SCW) and the Ministry of Finance and National Economy to follow up on the implementation of recommendations with relevant authorities.
In a statement marking the publication of the results of the National Gender Balance Report (2019-2020), SCW Secretary-General Hala Al Ansari stressed Bahrain’s success in promoting the status of women, praising the contributions and efforts of all public establishments.
She praised the Ministry of Finance and National Economy in particular for its support of the report and its goals, extending thanks to all government institutions and authorities who cooperate with the SCW task force in charge of the report.
She announced that roundtable discussions, workshops and other events would be held in November 2021 to shed light on the results of the National Gender Balance Report (2019-2020) and agree upon the follow-up on its
Chaired by His Royal Highness Prince Salman bin Hamad Al Khalifa, the Crown Prince and Prime Minister, the weekly Cabinet session approved a memorandum by the Minister of Finance and National Economy on the National Gender Balance Report (2019-2020) prepared by the Supreme Council for Women to be endorsed officially.