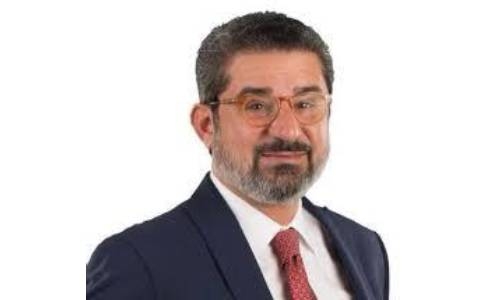 The speech of His Majesty King Hamad bin Isa Al Khalifa at the opening of the Shura and Representatives Councils’ fifth legislative term fourth session represents a road map at the national level for the development of the nation and the citizen, as well as achieving the desired development goals, according to businessman Khalid Al Amin.

Al Amin emphasised the importance of the royal visions contained in HM King’s speech in light of the current stage.

“HM King’s royal directives serve as a foundation for action in the coming stage, as well as the development of initiatives, programs, and plans to ensure a quick recovery of the national economy,” said Al Amin.

“HM King’s emphasis on the significance of collaborating with businessmen and the private sector and adopting solutions and initiatives consistent with the requirements of the situation comes in line with Bahrain’s Economic Vision 2030.”

Al Amin hailed the significant success that has been achieved under the leadership of His Royal Highness Prince Salman bin Hamad Al Khalifa, the Crown Prince and Prime Minister, in his leadership of the Team Bahrain, through which the Kingdom has taken a distinguished position among the countries of the world in addressing the pandemic’s repercussions, which has received international acclaim.

“HM King’s speech took a broad view of local and global developments, including all economic, security, development, health, and environmental aspects, which serve as a roadmap for the next stage in realising citizens’ aspirations and affirm His Majesty’s commitment to the well-being of present and future generations,” said Al Amin.

“The speech also outlined national priorities for post-pandemic action, as well as foreseeing new future visions through the acquisition and possession of future sciences knowledge and technologies.”