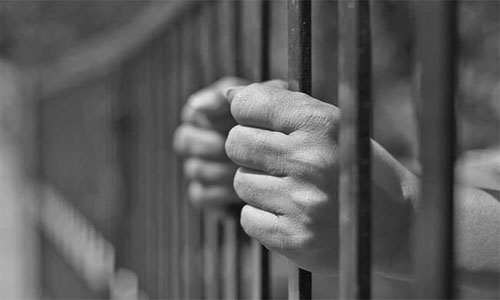 Asian man jailed in Bahrain for ‘slapping’ workmate to death

An Asian man has been jailed for slapping his colleague to death. The defendant slapped his workmate during working hours, causing him 100% disability before dying in hospital.

The 23-year-old man, despite his thin body, caused life-threatening injuries to his victim whose head awkwardly hit the ground after losing consciousness due to the slap.

The accused reportedly attacked the victim after the latter taunted him while he was collecting waste and grass. “I am a cleaner in an industrial company and my job was tough.

While I was collecting waste and grass, the victim approached me while he was with other colleagues and ordered me to do my work quickly,” the 23-year-old told prosecutors. “He wasn’t my superior and he also mocked me and provoked me. I didn’t like it, and he continued doing the same until I confronted him and I slapped his face.” The victim fell to the ground and his ears bled. He was taken immediately to the hospital, fighting for his life.

Several surgeries were needed, including making a hole in his neck for breathing to keep him alive. He lost the battle for his life while the court was hearing the case.

The medical report revealed that the victim’s injuries resulted from the awkward fall. The defendant was charged with assaulting the victim and causing 100% disability to him. His accusation was later altered to manslaughter.