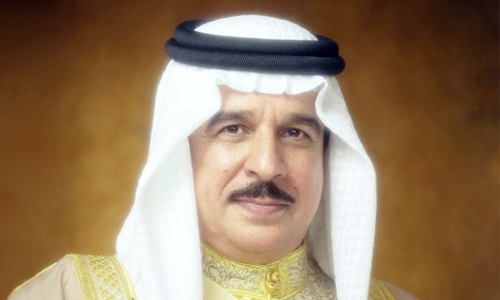 His Majesty King Hamad bin Isa Al Khalifa today issued Decree 71/2021, appointing the members of the Board of Directors of the Oil and Gas Holding Company B.S.C. (closed) (Nogaholding).

The Prime Minister and ministers, each in their capacity, shall implement the provisions of this Royal Decree, which takes immediate effect and will be published in the Official Gazette.