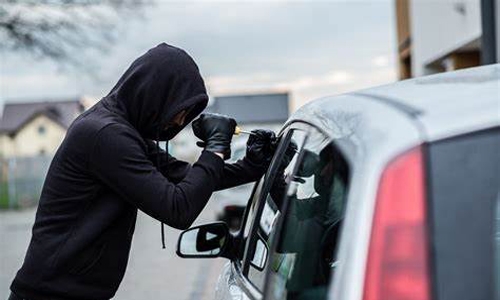 The High Criminal Court sentenced a Bahraini man to three years behind bars for stealing two cars and damaging their tyres. The defendant was already held guilty in a similar case a year ago, for which he was handed down an imprisonment sentence. He reportedly stole the car from a local man after the latter parked behind a public bus station.

The defendant robbed the second car after its owner stopped in front of a pharmacy. Both cars were recovered later, but the defendant is alleged to have destroyed them and stole their components.

His fingerprints were found in both cars that led to his arrest. The defendant was handed down six months in prison in the first case. He was given a heavier punishment in this case because he committed a similar crime after he was released from jail.

Filipino expatriates in Bahrain urged to register for overseas voting