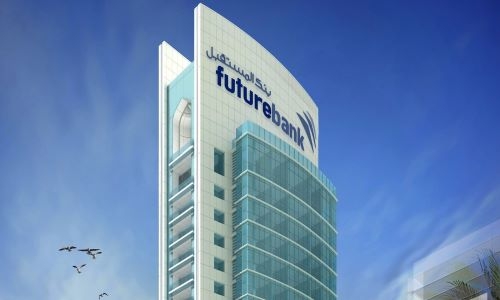 Closing arguments will be submitted tomorrow in the money-laundering case involving the Central Bank of Iran, Future Bank in Bahrain and 13 associated Iranian banks abroad.

Among the defendants is a Bahraini man who was with three lawyers denying the accusations levied against him.

He added that the Central Bank of Iran issued instructions to Future Bank on the use of an unapproved alternative transfer system to complete banking operations to conceal the source and movement of funds. It benefitted Iranian banks and circumvented international sanctions and restrictions on transactions imposed against Iranian entities.

Future Bank officials, in conjunction with other Iranian bank officials and the Central Bank of Iran, carried out sending and transferring operations.

They received more than $1.3 billion via an alternative system.

Funds were transferred and received, kept as a discount, added to the account of Iranian banks, settled in bank accounts, and had their source concealed to enable those banks to complete unlawful transfers of funds.