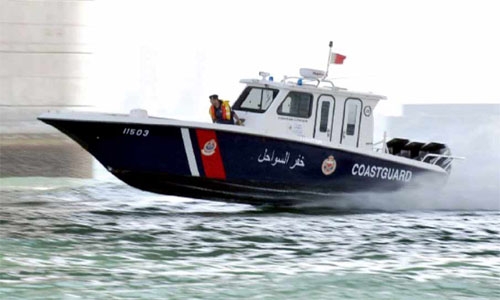 A 32-year-old Bahraini citizen on board a water scooter was arrested by Qatari Coast Guards on Sunday for allegedly entering its territorial waters illegally.

This was confirmed by the Kingdom of Bahrain’s Coast Guard Command which said that the Operations Center had received a fax message from the Qatar Coast Guards and Border Security. It stated that a water scooter with a Bahraini plate had been seized for “entering the territorial waters of the State of Qatar”.

The rider was arrested and he will be referred to the relevant authorities in Qatar, the Qatari notice said. The Coast Guard said it was following the necessary legal procedures.