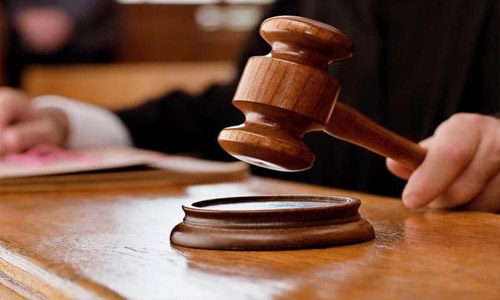 Two of the defendants were sentenced to five years in prison and fined BD5,000, while the third defendant was sentenced to three years and was fined BD2,000. The fourth defendant- ant dodged time in prison, but he was slapped with a BD5,000 fine.

According to court files, the defendants were keeping expired foodstuffs. They had a 750-square-metre warehouse in Hamala, inside which they were stocking the rations. It is said that they forged the expiry dates, and they sold them to local stores.

The crime was exposed following a tip-off to the Ministry of Health, and the latter coordinated with the Public Health Department and the Ministry of Industry, Commerce, and Tourism to bust the warehouse which was housing the rotten food.

The Ministry of Industry, Commerce, and Tourism announced after the operation that more than 80,000 items produced by 80 different brands were seized from the property. Some of them expired in 2008, revealed an official from the Ministry, adding that the property was home for many rats.