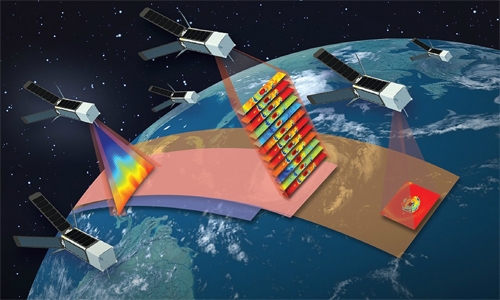 The engineers and technicians of the National Space Science Authority (NSSA) have published more than 10 scientific papers last year.

Work is underway to publish 20 scientific papers this year in international refereed journals and international conferences specialised in the field of building satellites and their applications, in addition to participating in conferences specialised in artificial intelligence applications in the field of space science, data analysis and space images.

Dr Mohammed Ibrahim Al Asiri, CEO of the NSSA, said that this amount of research has resulted in cooperation with various parties in the framework of internal and external cooperation agreements.

One of the research studies came in collaboration with the University of Bahrain to study the use of artificial intelligence techniques in the detection of leaks of gases in automatic control aircraft.

Dr Al Asiri said that some research studies dealt carefully with solving problems related to satellite systems, such as improving the quality of the communication system and increasing the capacity of the data that are carried in the ground stations.

He explained that among the distinguished research studies was the development of a control system and setting directions for the satellite using the “FPGA Board” that depends on the processing technology.

In parallel, the results of this research proved that the time taken to obtain satellite direction is faster than the programmes deployed in the market while ensuring the required accuracy. 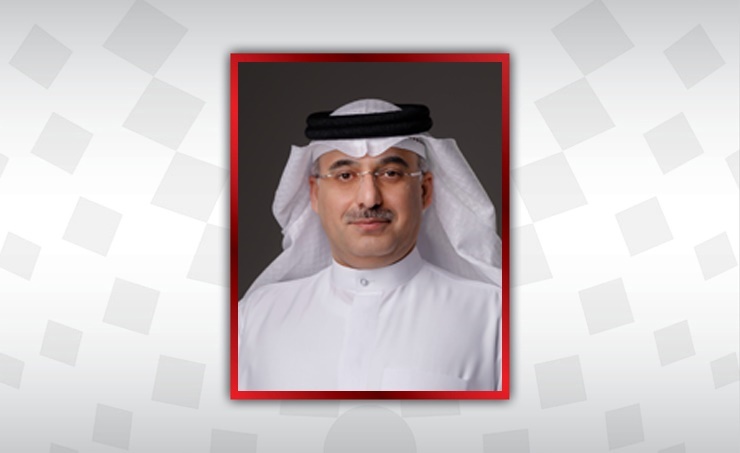