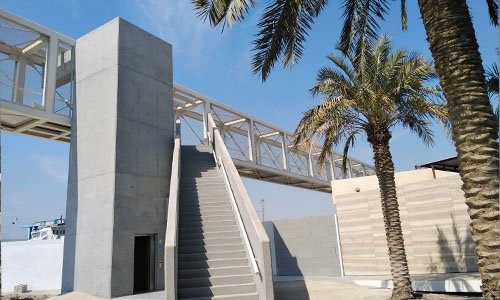 The galleries of the “Arts from the Islamic World” exhibition at the Bahrain National Museum have opened as part of the Bahrain Authority for Culture and Antiquities’ celebrations of the “International Day of Islamic Art”.

The global event, which is celebrated every 18th of November, bears witness to the commitment of the international community to enhance appreciation of cultural diversity and equality among all cultures that frame humanity.

It also serves as a bridge for communication between peoples and civilisations.

BACA president Shaikha Mai bint Mohammed Al Khalifa said: “The initiative to celebrate the International Day of Islamic Art was launched in Muharraq as it reflects the heritage of art by building bridges of communication between different regions of the world.”

For the first time, BACA held a series of events for two consecutive days to celebrate the ancient art event.

“This day reflects the nobility of Islamic art, which extends bridges of civilisational and human communication among different regions of the world and contributes to enriching the cultural landscape of many people,” said Shaikha Mai.

She thanked GFH Financial Group BSC. (GFH) for its support for the activities to mark the International Day of Islamic Art, as well as all the participants, including artists, specialists, and staff of the authority.

International Day of Islamic Art The world celebrated for the first time the International Day of Islamic Art, after its approval by the 40th General Conference of the Unesco to be held on November 18th of each year based on a proposal submitted by Bahrain within the programme of Muharraq, the capital of Islamic culture. Pearling, Testimony of an Island Economy In the heart of Muharraq, Bahrain’s former capital, the Unesco World Heritage Site “Pearling, Testimony of an Island Economy” shows the unique legacy of Bahrain’s pearling era, through the architecture and the urban heritage of the old city, as well as three pearl-producing oyster beds in the northern territorial waters of Bahrain.

Conservation works have been ongoing on the site since 2011 and the project is scheduled to be completed by this year.

The Pearling Path A cruise of approximately 10 minutes departs from the Museum of Bahrain dock to the Beach of Bumahr Castle.

At the Bumahr Castle Information Center, you can start exploring the “The Pearling Path: Witness of the Island Economy” site. Pedestrian regression site The length of the pedestrian path is the Pearling Path site, which extends above Isa Al Kabeer Street, with a length of 165.2 metres.

Then from the beginning of the Pearling Path site, with the rest of the path that runs about 5.3 kilometres inside the historic city of Muharraq.

Pearling Path Visitor Center The Pearling Path Visitor Center is one of the main stops on the site, as it contains historical parts and remains the archaeological sites of two of the historical buildings: Yusuf bin Abdul Rahman Fakhro buildings that were built in the 1930s, in addition to several archaeological assets that were found on the site, in addition to its containing several facilities.

Caesarea Market Today, Al Qaysariyah Market forms part of the old Muharraq Market which dates back to the beginning of the 20th century, but studies indicate that Caesarea market is older than that, as it originated at the beginning of the 19th century and continued to expand over subsequent years.

The market is considered as one of the important parts of the Pearling Path project, as it is located on the road which runs from Herrat Pearls opposite Bumahr Castle to the heart of Muharraq and even the Siyadi House and Mosque. 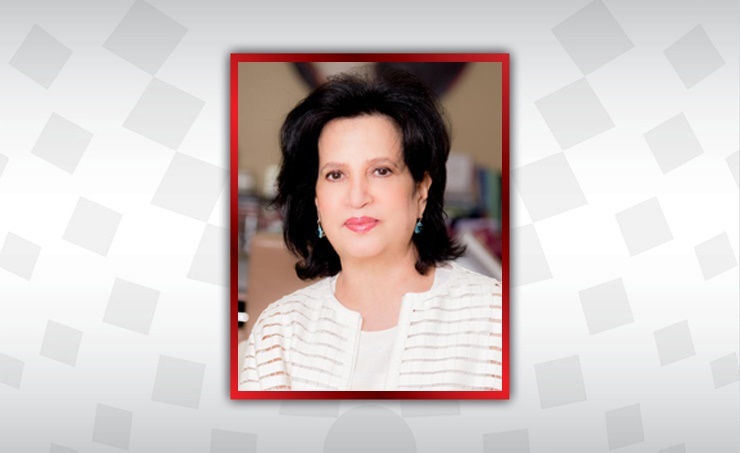 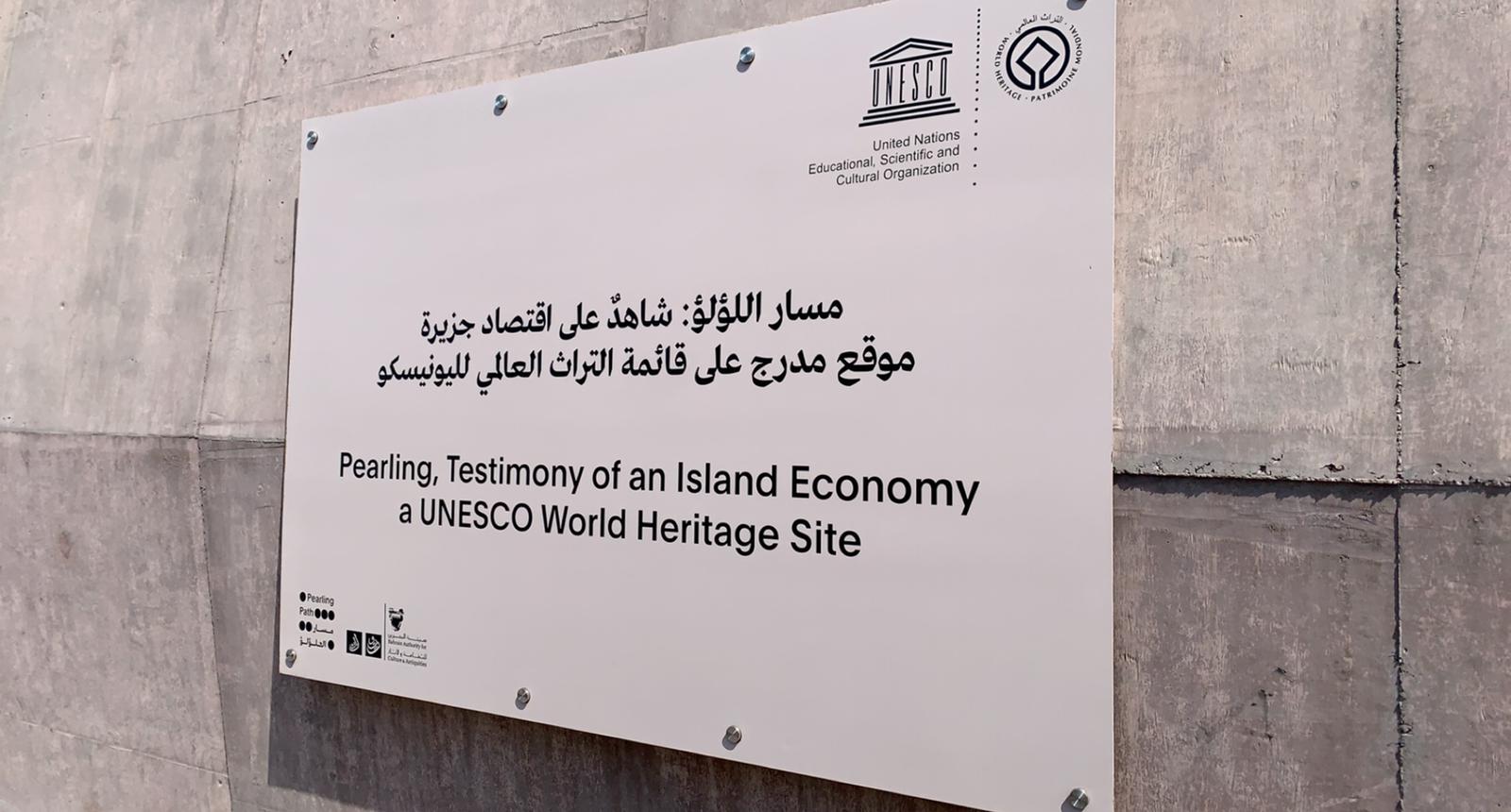 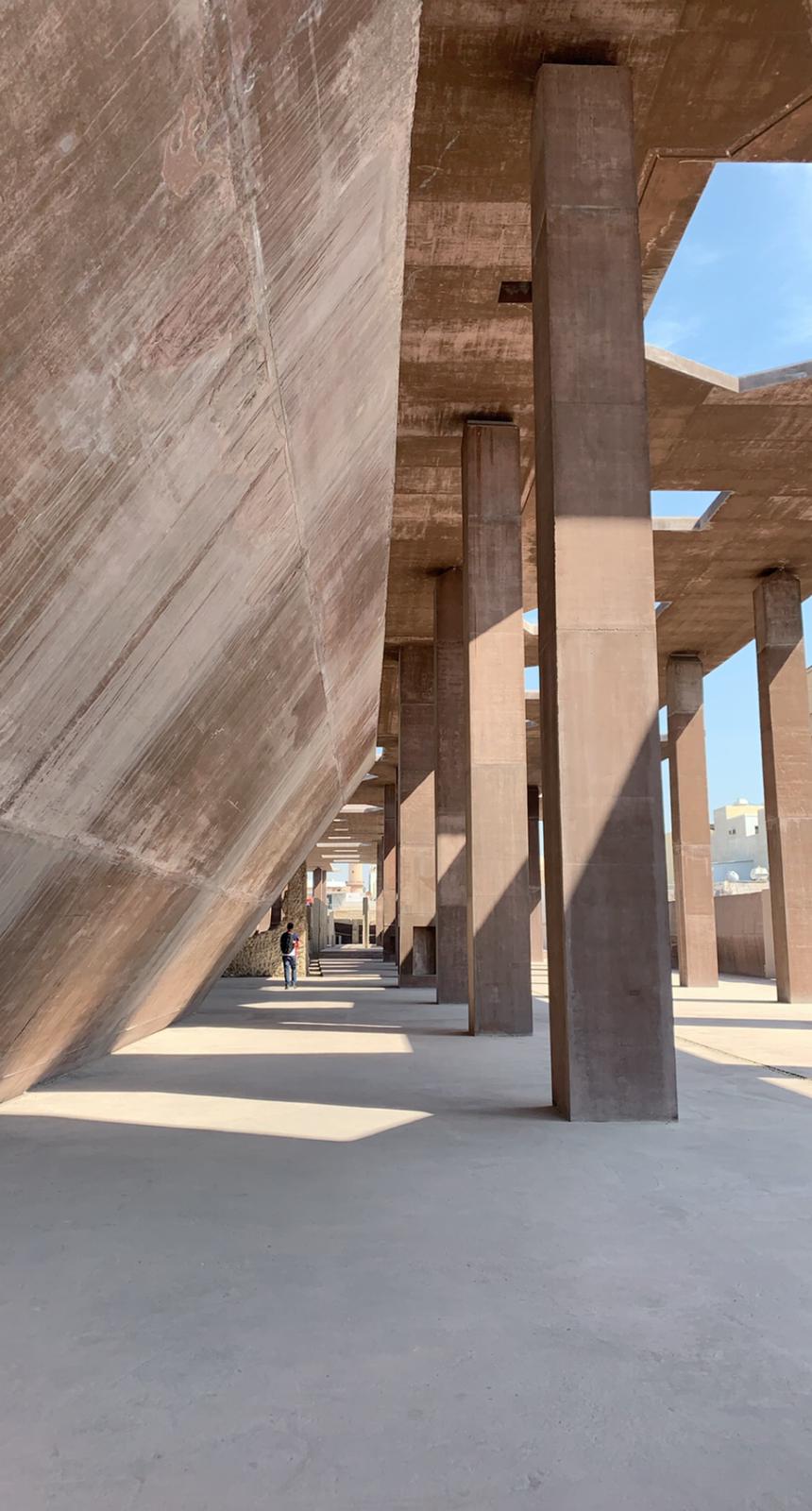 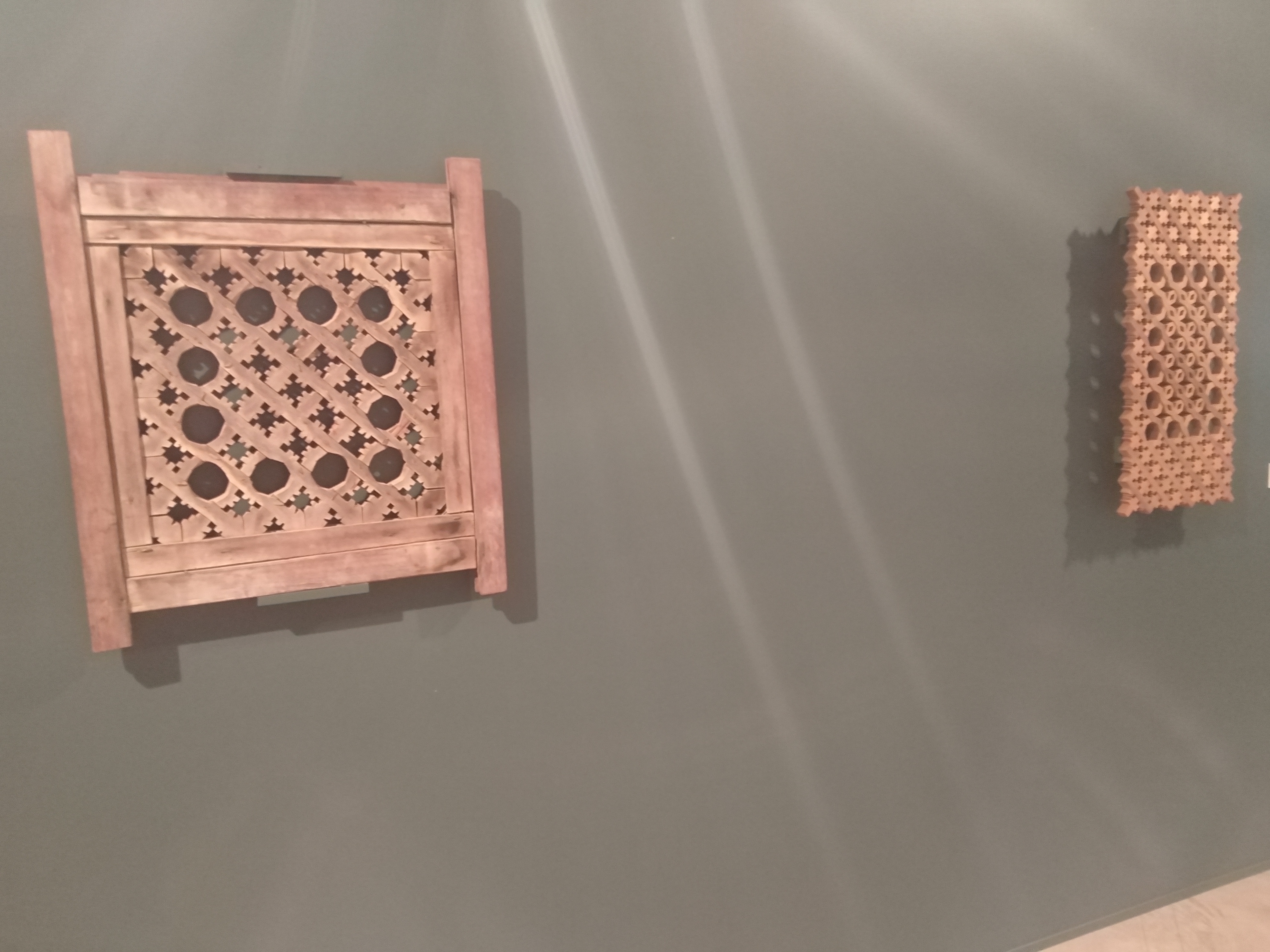