Works Ministry has announced the completion of the second phase of the Askar municipal landfill management system, which is operational since 1987.

Shaikh Mohammed bin Ahmed Al Khalifa, the Undersecretary of the Ministry of Works, Municipality Affairs and Urban Planning, said the landfill has switched to a new electronic system.

The system available on the Works Ministry webpage supports user registration, licensing and payment of disposal fees for the landfill site.

Askar Landfill has been the primary dumping site for all municipal wastes, agricultural waste, commercial waste, and non-hazardous industrial waste in Bahrain.

A total of 1132 vehicles and 181 establishments are on the new system, launched last December to facilitate and accelerate services provided to companies transporting waste.

“This came according to the directives of the Minister of Works, Municipalities Affairs and Urban Planning, Essam Khalaf,” said Shaikh Muhammad. “This system will contribute to enhancing the digital transformation, reduce operating expenses and provide correct and easy channels for customers,” he said.

As per Cleanliness Law No (10) of 2019, it is illegal to transport waste except through companies and institutions licensed and classified for this purpose.

The law issued by His Majesty King Hamad bin Isa Al Khalifa on 27 May 2020 imposes a higher fine of up to BD1,000 for violations. The ministry also digitised the system to license waste carriers and changing the paying entry fees from prepaid paper coupons to the electronic payment system.

He added, “The system will significantly reduce the dumping and throwing of waste outside the designated landfills as it also monitory these violations.” All trucks are required to install a GPS as per law.

A company should disclose the registration number of all the vehicles used to transport waste, volume and types of waste materials transported to obtain a registration.

GPS ensure the disposal of waster at the right location.

The landfill in Askar remains open for 16 hours from 12 am to four in the evening, during which it receives around 500 trucks and not less than four thousand tons of waste. 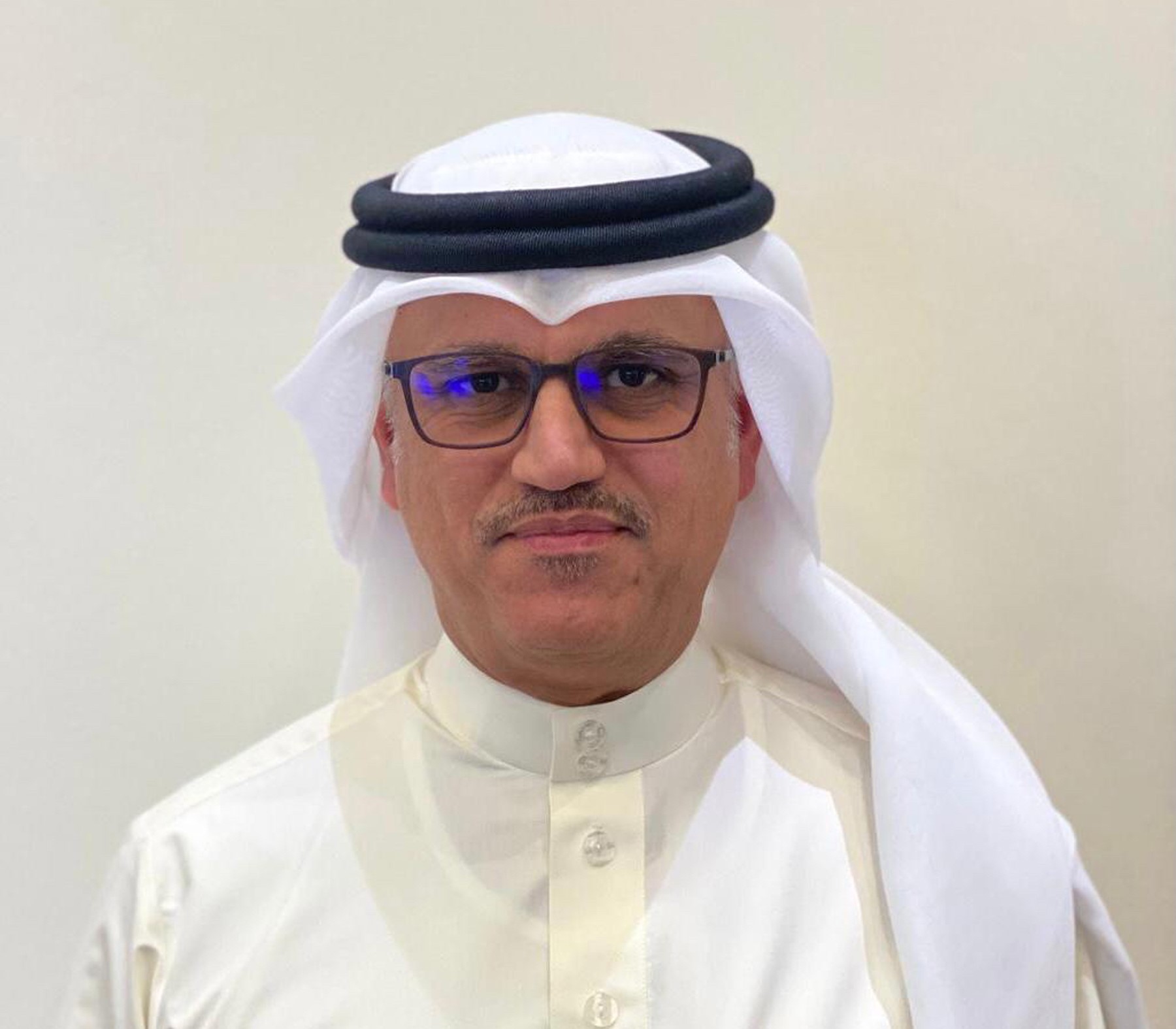 Three PCR tests for passengers arriving to Bahrain from Monday