Residence for Gulf Air crew in Calicut, soil injection for cracks at housing units | THE DAILY TRIBUNE | KINGDOM OF BAHRAIN 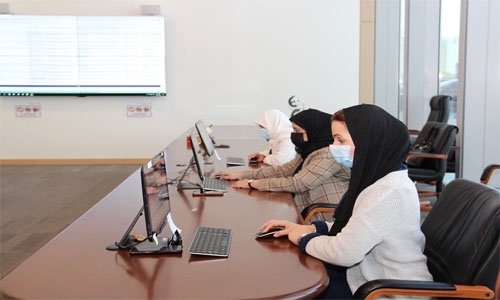 Gulf Air is looking to rent a residence for their crew during their stopover in Calicut in the South Indian state of Kerala.

According to the carrier, eligible parties should sign the contract for five years.

This development came as the tender board opened 45 bids received for seven tenders by various ministries and organisation.

Gulf Air’s tender said the contract is for providing accommodation and food for its crew during their stay at Calicut, India.

The Gateway Hotel was the lowest bidder. The Tender Board is an independent regulatory body charged with supervising government bidding and bidding practices.

The Ministry of Housing said it is looking for someone who could do ‘soil injection works’ for some of its housing units that had developed cracks.

Ministry of Works, Municipalities Affairs and Urban Planning said it is looking for a contractor for doing the ground filling and associated works.

The committee further opened a tender for the Telecommunications Regulatory Authority to obtain consultancy services for development and implementation of cost models for Bnet for which received 11 bids.

Representatives of the administering authorities and the companies participating in the tenders attended the bidding process. All bids are subject to technical and financial evaluation, and the best bid will be awarded based on conditions and lowest price.