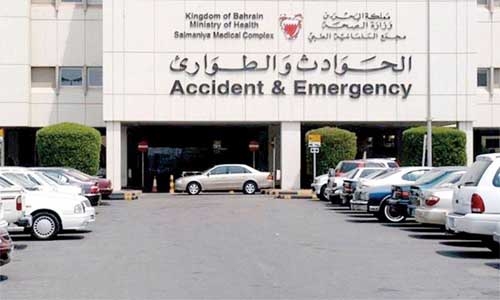 Salmaniya Medical Complex has announced work on a project to open clinics in the evening as part of its missions to provide better health services to all. It is also increasing the workforce for the clinics to reduce the waiting list for the first consultation. The project is in line with the direction of Shaikh Hisham bin Abdulaziz Al Khalifa, chairman of the Board of Trustees of Governmental Hospitals, to improve healthcare services particularly in outpatient clinics. Work on the project has already started on 4 October and in several stages.

The first phase included outpatient clinics for the following departments: urology, gastrointestinal diseases, nervous system diseases, ear, nose and throat diseases, and ophthalmology department, at a rate of 20 to 30 patients per day in each specialty, where approximately 90 to 120 new patients are received per week in the evening. The next stage includes clinics of dermatology, plastic surgery, endocrinology, rheumatology and orthopedics. In the initial plan for the first phase, and for the dermatology department, it is working to reduce the current waiting list for the first consultations in the dermatology department from eight months to less than four months.

In the ophthalmology department from five months to three months. The numbers vary according to specialisation, but the goal remains to reduce these lists within three to five months. Based on the data collected, the complex management can determine the clinics of the highest priority, then classify them further, determine the recommended number of additional clinics required, and set future plans to reduce waiting lists according to strategic plans to provide better services