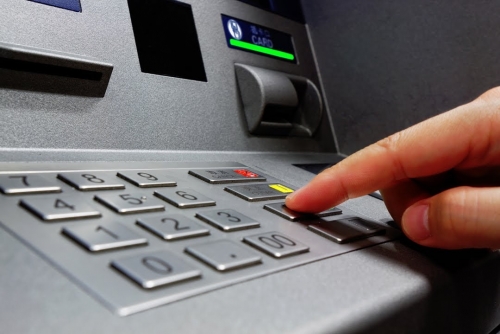 Police arrested three men for stealing ATM cards and then withdrawing money from it, with the help of their accomplices abroad. The Director-General of the General Administration of Anti-Corruption and Economic and Electronic Security said the suspects aged between 29 and 36 years are all Arab nationals. Police learned about the fraud after one of the companies operating in the field of credit cards filed a case accusing fraudulent operations on cards. The company told police that they detected suspicious activities on a card from outside the Kingdom. Further investigation led to identifying and arresting the two suspects, who confessed to their crimes. Officials are currently coordinating the International Criminal Police Organization ( Interpol ) to arrest the fourth suspect who is outside the Kingdom.