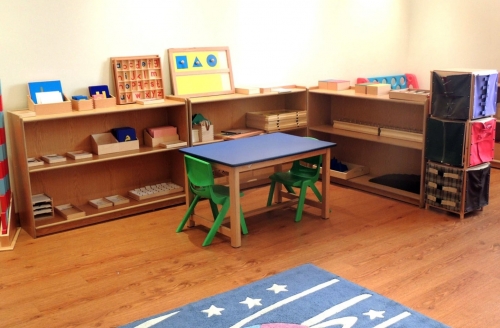 His Excellency Dr. Majid bin Ali Al-Nuaimi, Minister of Education, approved a decision to establish a foreign kindergarten under the name (Madarek Kindergarten) for children from the age of three to five.
The decision stipulates that kindergarten adheres to the provisions of Decree-Law No. (25) of 1998 regarding private educational and training institutions and decisions issued in implementation thereof, the laws in force in the Kingdom of Bahrain, all decisions issued for their implementation, and the legally established rules and regulations, including adherence to the number of children authorized by Acceptance of the ministry in the current building of the kindergarten, and to collect the tuition fees approved by the ministry and not to raise or add any other fees except after obtaining written approval from the ministry, and to plan and implement an educational program consistent with the characteristics of kindergarten children, and to fully equip the building in accordance with modern educational requirements, and take all precautions that ensure the safety and security of children and employees while they are in the kindergarten.