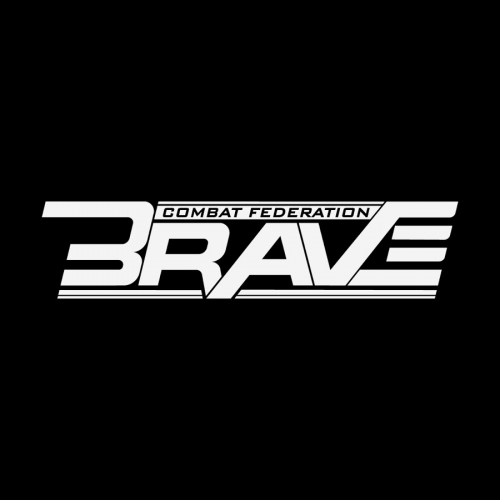 Founded in 2016, BRAVE CF will complete four years of operations on September 23rd and those 48 months saw one of the biggest expansions in the history of the sport of Mixed Martial Arts.

With global DNA since its inception, BRAVE CF started going with a unique approach to its business model, standing out from the pack by going abroad and quickly expanding internationally, instead of focusing solely in its in-house market as it’s common within the industry.

Thus, the promotion became a huge upward trajectory, which included events in 20 different countries and five different continents, a number unpaired in the sport for a promotion with four years of operations.

In many of the countries BRAVE CF visited, the promotion became the very first one to do so, and invested in those regions, becoming the market share leader. The business model also includes a variety of endeavors, such as official gyms, licensed products, and national and international TV deals.

After breaking the half-billion-dollar valuation mark, BRAVE CF closes the curtain on the highly successful “Kombat Kingdom” series in the Kingdom of Bahrain. The next event scheduled is BRAVE CF 43, to be held in Riffa, on October 1st, which will mark the return of several high-profile fighters such as Welterweight champion Jarrah Al-Silawi and MMA’s biggest prospect Muhammad Mokaev.