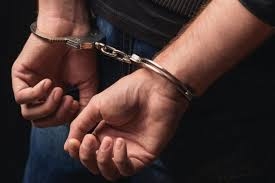 Three men, between 33 and 43 years of age, were arrested by anti-narcotic wing for selling Shabu. The Director-General of the General Department of Investigations and Criminal Evidence said the suspects were arrested following a tip-off received by the police.

Acting on the tip-off, officers soon formed a team to confirm the information. The ensuing investigation led to locating and identifying the suspects. The suspects were arrested red-handed. Police seized drugs and an undisclosed amount of money from the suspects. Legal proceedings are taken to refer the case to the Public Prosecution.