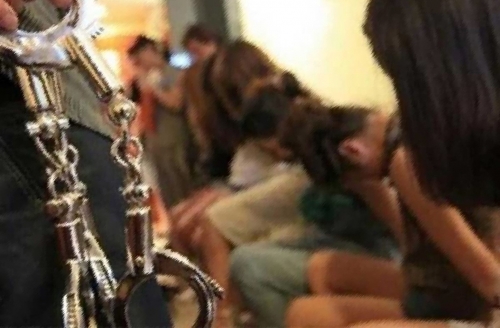 Police arrested three people, including two women, on charges of indecency, incitement and acting against morals. Director-General of Criminal Investigation and Forensic Science confirmed the arrest. The suspects, all Asians by nationality, were arrested following a tip-off received. Police acting on the information opened an investigation, which led to identifying and arresting the suspects. Legal proceedings are taken to refer the case to the Public Prosecution.