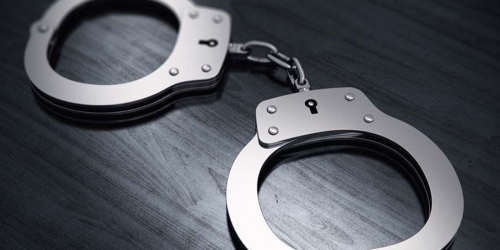 A driver involved in a hitand-run on Sunday has been arrested, the Ministry of Interior reported yesterday. Traffic police were able to detain the driver, aged 28, immediately after the incident took place at around dawn along Shaikh Hamad road in Muharraq, the Ministry said on social networking service Twitter.

A video of the hit-and run has been circulating online. It shows that the pedestrian involved in the incident, aged 47, was able to quickly attend to the victim and refer him to the hospital. No other details of the case were available.