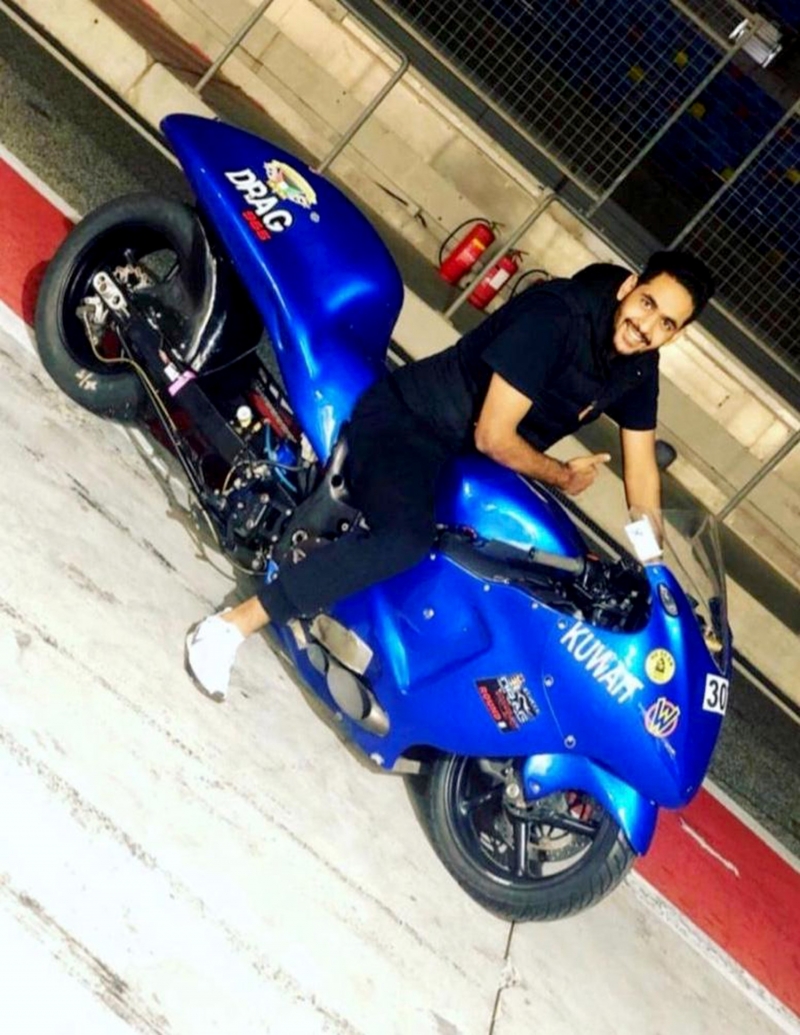 A 24-year-old Bahraini died in a tragic traffic accident on Friday night.

The deceased was travelling on his motorcycle along Shaikh Khalifa bin Salman Highway heading towards Zallaq near the tunnel of Roundabout 14 when he had a collision with an unidentified vehicle.

According to reports, the victim was surprised by the vehicle’s sudden change in lane and could not avoid hitting it. That resulted in him losing control of his motorbike and flipping in the air several times. He sustained severe injuries in the process.

Passers-by tried to come to the victim’s aid until he was rushed to the hospital by the relevant authorities, but he later died due to his injuries.

Meanwhile, the vehicle that caused the collision fled the site. Authorities have opened an investigation into the accident and are in the process of tracking down the driver of the runaway vehicle.

It is understood that the Bahraini victim had just gotten married two months ago.

A message to the world