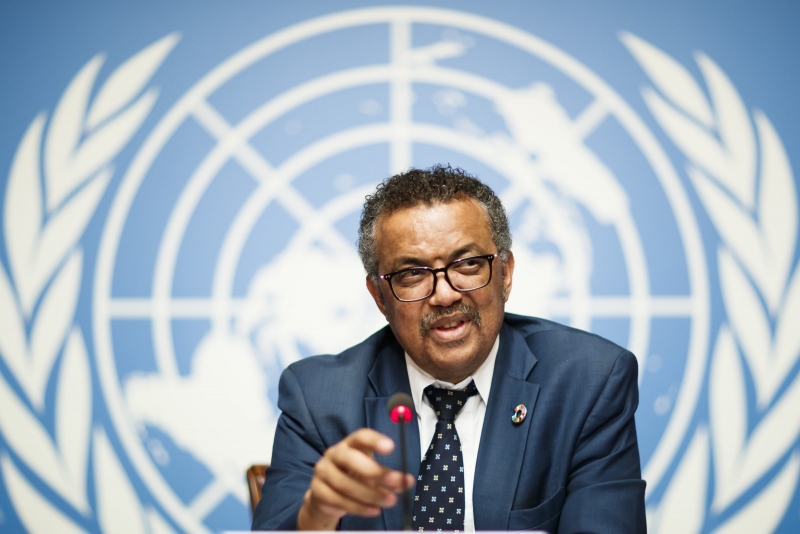 The World Health Organisation (WHO) has expressed its appreciation of the efforts of the government, led by His Royal Highness the Prime Minister, to reduce the scope and impact of the coronavirus (COVID-19) pandemic. In a letter to HRH Prince Khalifa bin Salman Al Khalifa, the Prime Minister, WHO director general Dr. Tedros Adhanom Ghebreyesus expressed the organisation’s pride in the support of HRH the Prime Minister in creating an urgent and widespread community momentum to end the pandemic as soon as possible.

HRH the Premier’s role in promoting solidarity between peoples is crucial to the success of the national and international responses to tackle the coronavirus, Dr. Ghebreyesus said. He noted the importance of HRH the Prime Minister’s role in a unified international community that is trying to overcome the virus that knows no geographical or political borders. The WHO director general praised the political leadership of HRH the Prime Minister, stressing its indispensability to harness domestic and international efforts to confront the pandemic. The WHO official informed the Prime Minister of his meetings with international diplomatic missions in Geneva to brief them on the latest developments regarding the coronavirus and the strategic plan to combat the disease.

The gathering was held in order to help direct international efforts, according to the special situation of each country. HRH the Prime Minister stressed that the government, as soon as the virus was announced, had put in place rapid prevention plans to deal with the pandemic and that the Cabinet has succeeded in limiting its spread. Everyone in Bahrain, each according to their capacity, are soldiers who protect their country and society from the enemy, HRH the Prime Minister added. The government’s actions were not based on reactions or on dealing with the issue according to the development of the situation, HRH the Premier said. To the contrary, the government was proactive in taking preventive and precautionary measures.

These included mobilisation, media education, stimulation of the sense of responsibility and promotion of a culture that every citizen is responsible for protecting the country and society from the global health crisis, and the adherence to directives and instructions of the government, he said. HRH the Premier praised WHO’s great efforts in sharpening and uniting international efforts in the face of the coronavirus and stressed that the competent government agencies in Bahrain have been directed to be in constant coordination with the WHO, to keep it abreast of the latest developments in the Kingdom and the measures adopted to combat the pandemic.

HRH the Prime Minister said that the government, under the guidance of His Majesty King Hamad bin Isa Al Khalifa, took all measures to combat the disease on the health, economic and commercial levels, including activating emergency protocols, confronting disasters and developing a national plan to tackle the disease. He lauded the successful efforts of HRH Prince Salman bin Hamad Al Khalifa, Crown Prince, Deputy Supreme Commander and First Deputy Prime Minister, in this regard.