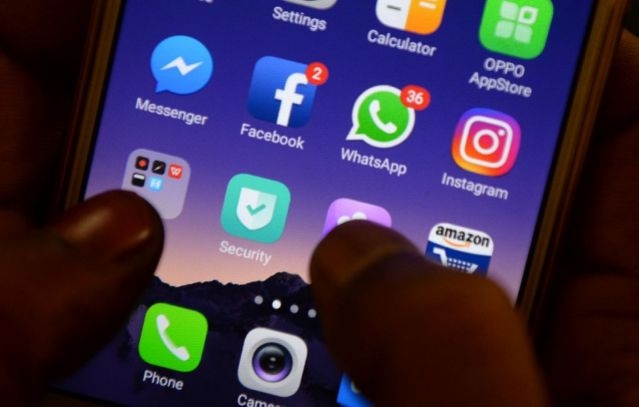 Bahraini authorities have warned of stringent-action against rumour-mongers who incite sectarian provocations and spread misleading as well as unverified information on social media platforms undermining public security. According to the Anti-Corruption and Economic and Electronic Security Director-General, people are misusing the technology to spread fallacies and tendentious rumours to undermine public security, despite the current circumstances and the dedicated national efforts to combat coronavirus (COVID-19) outbreak. “Such acts considered as dangerous crimes are punishable by Bahraini law,” he warned revealing that action has been taken against 65 such cases.

Citizens and expats, the top Cyber Cop said, should seek information from “official sources” and “refrain from re-posting information disclosed by unofficial sources or spread misleading fallacies and rumours likely to jeopardise civil peace.” He added: “Social media users should comply with the law and adhere to precision and credibility.” Imprisonment for a period of no more than two years and a fine not exceeding BD 200 or either penalty shall be the punishment for any person who deliberately disseminates false reports, statements or malicious rumours, or produces any publicity-seeking to damage public security, terrorise the population or cause damage to the public interest.

“The said punishment shall be inflicted upon any person who holds either personally or through others, any publication or leaflet containing any of the things set out in the preceding paragraph without a lawful excuse, and upon any person who possesses any device intended for printing, recording or broadcasting and uses it though for a limited period of time, for printing, recording or broadcasting, any of the above,” according to Article 168 of Bahrain penal code. As of now, the Anti-Corruption and Economic and Electronic Security directorate has identified 35 social media users for spreading malicious content of which 23 have been referred to Public Prosecution for actions. The directorate, he said, also identified 30 violations on social media related to ‘sectarian provocation’ and referred 18 of them to the Public Prosecution to take appropriate action. The authority will be continuing tracking down any such instances and take necessary legal procedures.