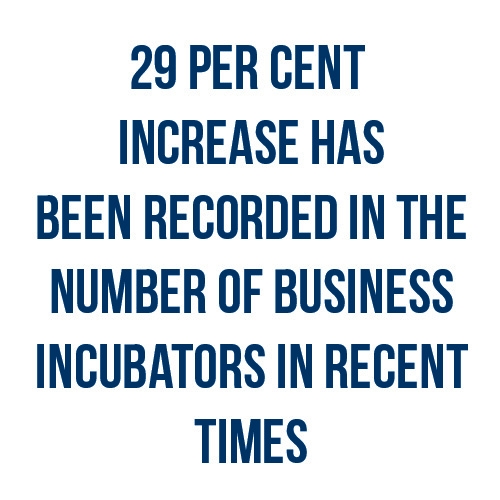 Most recently, the Bahrain Economic Development Board (EDB) – the Kingdom’s investment promotion agency – has partnered with the World Economic Forum (WEF) to launch an innovative new accelerator, aimed at increasing employability and preparedness for the future of work among the current and next generation workforce.  The announcement was made at the 50th WEF annual meeting at Davos.  The ‘Closing the Skills Gap Accelerator’ is one of several such accelerators launched in partnership with WEF’s Platform for Shaping the Future of the New Economy and Society. The accelerators are national level public-private leadership collaboration platforms that address national and industry skills gaps in the face of the massive technological disruption sweeping the globe. So far six countries have established their own: Argentina, India, Oman, Pakistan, South Africa and the UAE. The goal is to expand the model to build a global network of 15 economies accelerating closing the skills gaps by 2020.