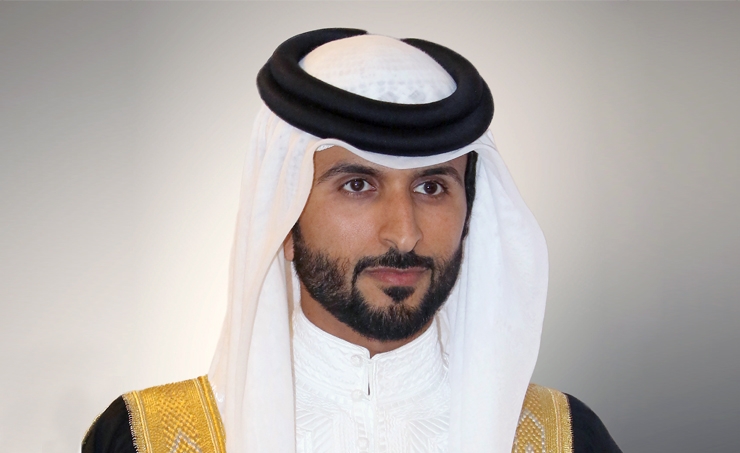 This was according to the Embassy of the Kingdom of Bahrain in the UK, which posted of the development on their official Twitter account.

According to the club’s official website, Al Zain visited Cordoba CF's facilities a few days ago and also met with the players, coaching staff, management and club workers.

He was accompanied on his visit by Mohammed Al Nusuf, who will be the future vice-president of the club and who is also currently the Bahrain Olympic Committee secretary general.

Codoba CF plays in Segunda Division B-Group 4, which is in the third level of the Spanish football league system.

The team was founded in 1954. They play their home matches at the 25,800-capacity Estadio Nuevo Arcangel, located in the Southern Spanish city of Cordoba.