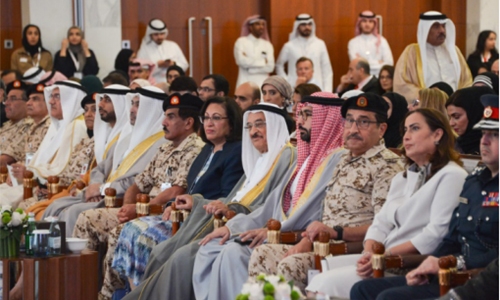 Bahrain puts prime priority in updating its health and therapeutic services according to the best international standards, said the President of the Supreme Health Council. The government, Lt-General Dr Shaikh Mohammed bin Abdullah Al Khalifa said, considers this as crucial for “enhancing human development indicators and upgrading the levels of comprehensive and sustainable development.”

Studies, according to BEMC, have proven that the presence of trained Emergency Medicine staff in the emergency departments is of great benefit to the sick and injured patient population and the survival rate increases, morbidity and mortality decreases. Dr Shaikh Mohammed conveyed the greetings of HRH Prince Khalifa to the organisers and the participants, wishing them success in achieving the goals and objectives of the conference.