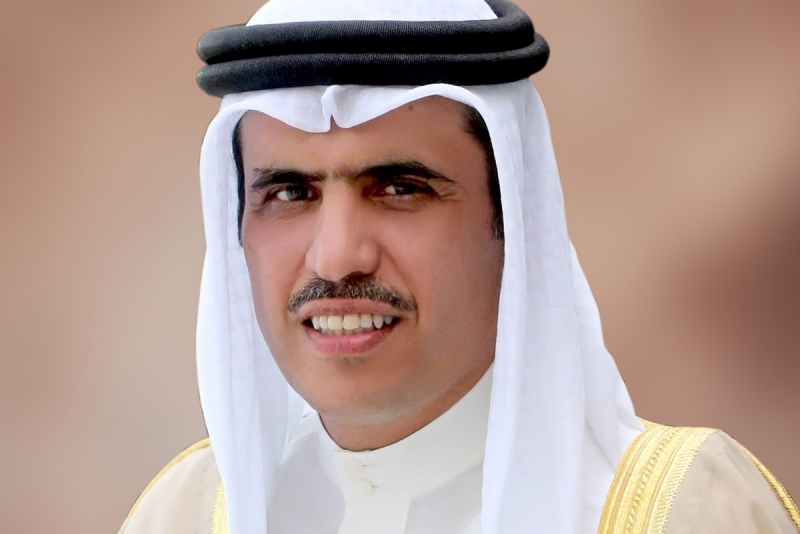 Information Minister Ali Al Romaihi said that Qatari media has become redundant in its campaign against the Kingdom and has reached a state of despair in which it regurgitates false allegations and footage from over eight years ago. The minister criticised the timing chosen by Qatari Al Jazeera channel to broadcast programs that provoke sectarian divide in the month of Muharram, adding that such practices were not surprising from the Qatari channel.

The awareness of the people of Bahrain will continue to counter any Qatari attempts to destabilize the national unity of Bahrain, he said. “The Qatari media has been trying for three decades to target national unity and destabilize security in the Kingdom of Bahrain. Its attempts are doomed and will fail in light of the Bahraini people’s awareness, unity, and rallying around their leadership,” Mr. Al Romaihi said. The unprofessional media approach followed by Al Jazeera further proves that the channel is indeed a representation of the Qatari regime and not a private and independent media outlet as it claims, the minister added. Mr. Al Romaihi said that the Qatar regime preaches what it does not practice through its media rhetoric when it comes to discussing topics related to democracy, human rights, and sovereignty.

He added that these were merely tools to attract attention after it had failed in gaining traction due to embedding extremism and hate speech through its various media channels. The minister said Qatar has repeatedly launched media offensives against the Kingdom of Saudi Arabia, the United Arab Emirates, the Republic of Egypt, the Kingdom of Bahrain and other Gulf, Arab and Islamic countries over the last three decades. He said that Qatar had embraced contradicting media messages in dealing with the consequences of its adverse policies.

It uses reassuring narrative in addressing the local situation, claiming that Qatar was faring well and was not affected by its isolation resulting from its policies in the region. However, the Qatari media voices victimhood to the international community, whereas its discourse aimed at the Islamic world continues instigating extremism and hatred, the minister pointed out.

Bahrain has many a time lashed out at Al Jazeera after the Qatari network keeps on airing documentaries attempting to undermine the Kingdom. The program broadcast was filled with “lies and fallacies against the state of Bahrain,” Foreign Minister Shaikh Khalid bin Ahmed Al Khalifa had said.