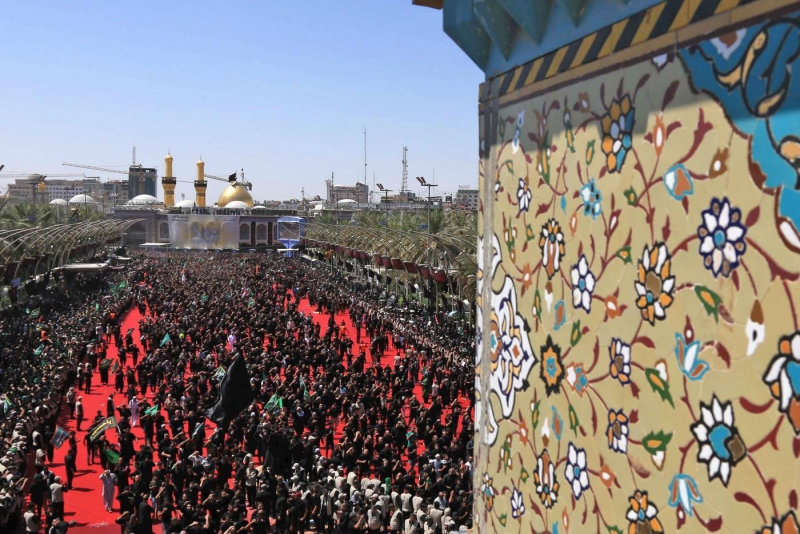 A walkway collapsed and set off a stampede in the holy city of Karbala yesterday as thousands of Shi’ite Muslims marked one of their holiest days of the year. At least 31 people were killed and about 100 were injured.

It was the deadliest stampede in recent history during Ashoora commemorations, when hundreds of thousands of people converge on the city, some 80 kilometers south of Baghdad, for the occasion every year.

The incident happened toward the end of the Ashoora procession, causing a panicked rush among worshippers near the gold-domed Imam Hussein shrine, according to two officials who spoke to The Associated Press from Karbala.