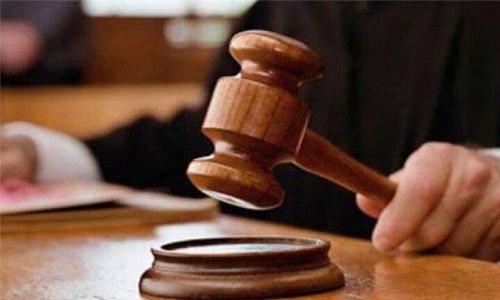 However, it was found that he was already involved in similar acts before, which refuted his claims.  The defendant was arrested in connection with a riot that broke out in Samaheej, where thugs set tyres on fire. The defendant admitted to taking part in the event but alleged that he was abducted and threatened to be part of the riot.

“I was kidnapped a few days before the incident by masked men. They told me if I don’t take part in the riot I will be in trouble. “I didn’t tell police because I was afraid of being beaten up by them. I tried to flee but they told me that they would hurt my family,” the defendant told prosecutors. However, he was found to be convicted of participating in several previous riots, as a result of which he was charged with rioting and burning tyres.

Media freedom ‘one of the main pillars of democracy’