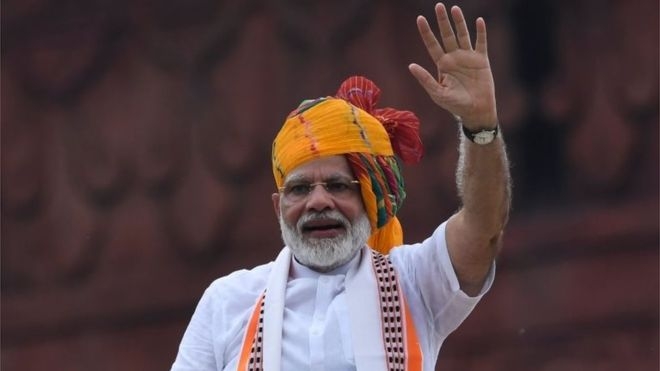 Modi to visit Bahrain this weekend

Mr. Modi will arrive in the UAE on August 23, from where he will travel to the Kingdom, it is learned.

His Majesty will host a banquet dinner in honor of Prime Minister Modi. The Indian Prime Minister will also launch the renovation project of Sreekrishna Temple in Manama.