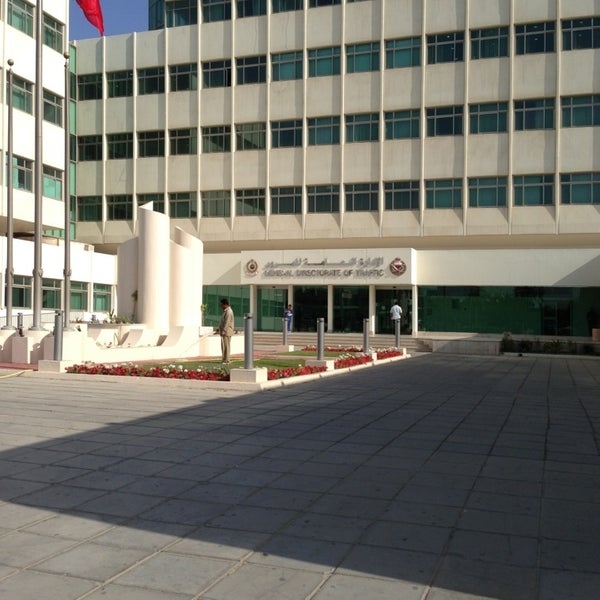 The First High Criminal Court has announced that the trial of a traffic policeman, who’s accused of embezzlement, will begin on June 16, 2019. The defendant, who works at the Registration Department in the General Directorate of Traffic, is accused of collecting vehicles’ registration fees without entering the data in the directorate’s system and embezzling the paid amounts. As shown in court files, the crimes occurred in 2016, but the matter only came to light one year later.

In 2017, many drivers were shocked to find out that their cars were not registered for an entire year, as the directorate’s system was not updated, despite the fact that they paid the fees and received receipts for them, according to Prosecutors. The directorate immediately launched an investigation into the matter and the records led to the accused, as the fraud occurred during his shift. “When confronted, the man denied that he stole any amounts.

“In an attempt to clear his name, the defendant initially claimed that his login password was used on several other computers in the department, adding that he had reported it to his superior, who allegedly didn’t lift a finger and ignored the matter.