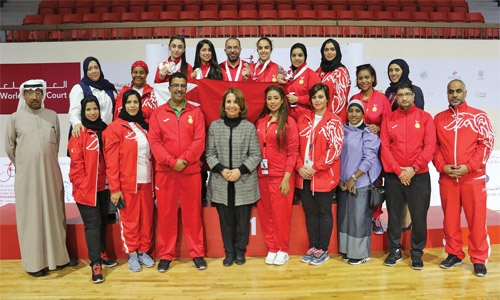 Manama : Maryam Al Qasmi and Hessa Al Zayani made an honourable finish at the Arab Women Sports Tournament (AWST), being held in Sharjah.

The Bahrain Club duo put on a brave show in the table tennis doubles gold medal match against Siwar Yousef and Bara’a Mohammed of Jordan’s Mu’ta Club but eventually lost the tie 0-3 (5-11, 3-11, 6-11) to settle for the competition’s silver.

Despite facing the tournament’s No. 1 contenders, Maryam and Hessa gave in their best performance throughout the entire game but were unable to match the strength of the Jordanian pair of Bara’a Mohammed and Siwar Yousef, who secured the gold medal. 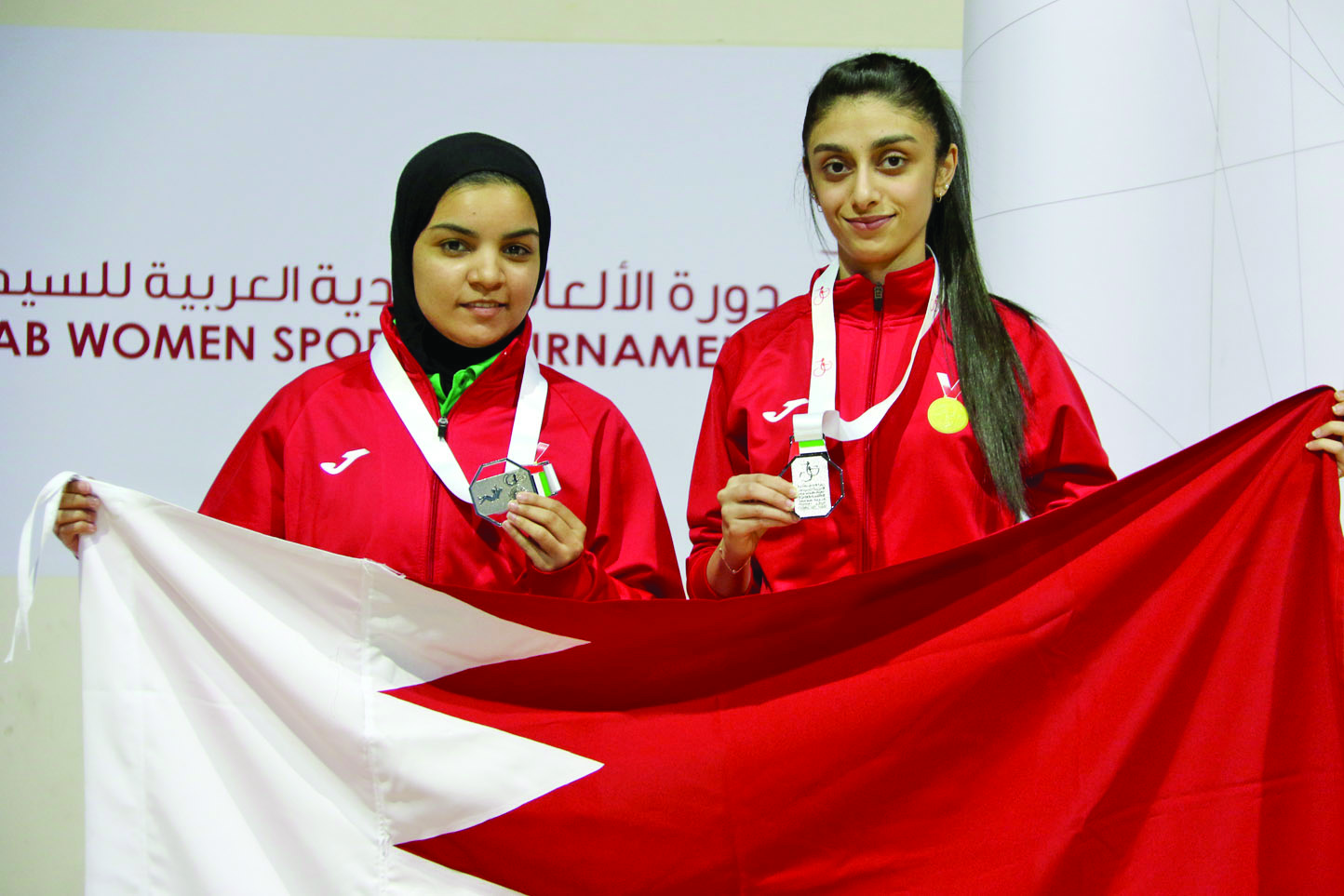 The Bahraini pair started their title quest beating Aziza Samir and Maysoon Abdulqader of Saudi Arabia’s Jeddah Club 3-0 in the first round.

They extended their winning run in their semi-final tie, in which they defeated Kuwait Girls Club’s Kefaya Abdulmohsin and Fatma Abdulhussain 3-1 to punch their ticket in the tournament’s finale.

Bahrain Club’s other pair of Mayam Al Blooshi and Amal Al Nuaimi were unable to follow suit, losing to Kuwait’s Manwa Al Shimmiri and Maryam Al Baron 1-3 in the first round. 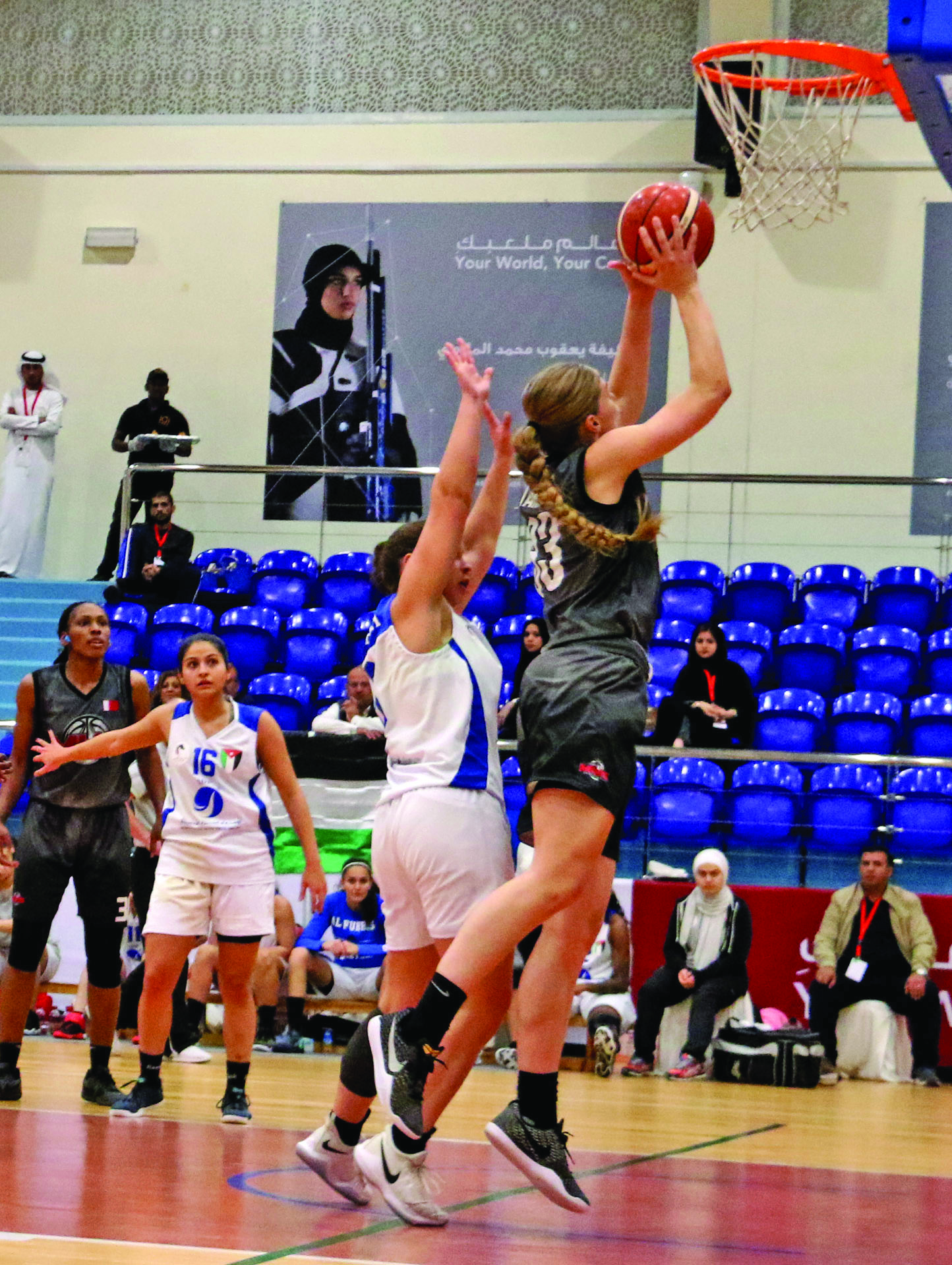 The result maintained Bahrain’s overall position on top of the medal table with 25 medals in total, including 10 gold, 6 silver and 9 bronze.

Meanwhile, the Youth and Sports Ministry team suffered a heartbreaking 79-82 defeat to Shabab Al Fuhays of Jordan to miss any chances of a podium finish. 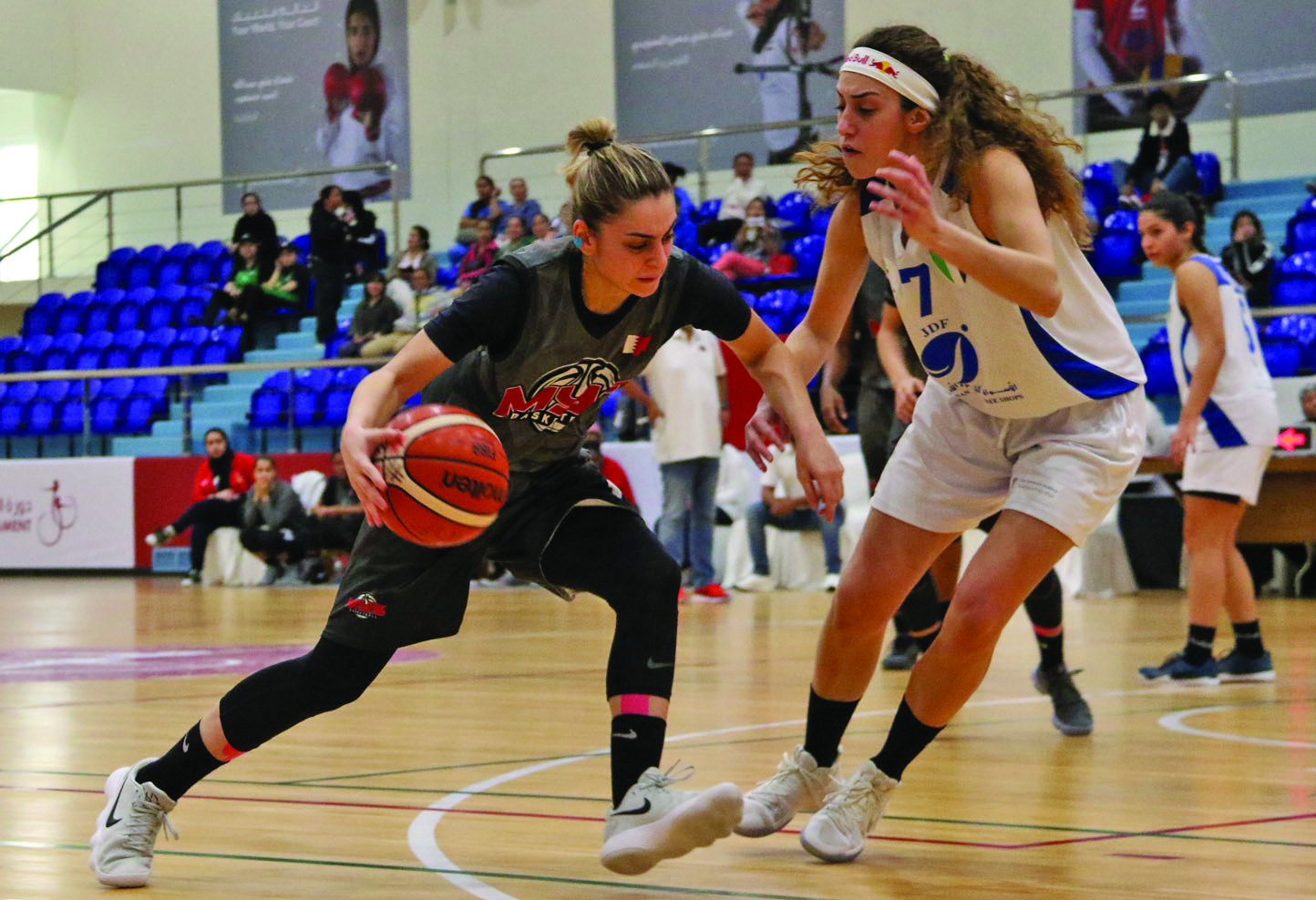 Youth and Sports Ministry led the game in the first quarter 28-22, then went further ahead 43-36 at the end of the second.

The Bahrainis extended their authority in the third quarter, which also ended in their favour 66-59, but a sudden drop in their performance in the fourth and final quarter of the game proved vital.

It was the third straight defeat for the Bahrainis, under national coach Fadel Milad, after a successful start to the tournament, winning their first two matches.