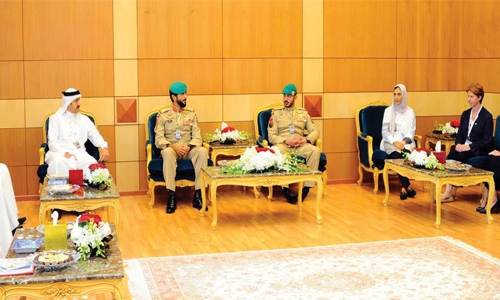 Manama : Bahrain International Defence Exhibition and Conference (BIDEC) turned out to be a huge success with the participation of top military experts from all over the world, said HH Lieutenant-Colonel Shaikh Nasser bin Hamad Al Khalifa yesterday  adding: “The dream has always been great, but the reality has become even more beautiful.”

This came during his reception to Dr Shaikh Abdulla bin Ahmed bin Abdulla Al Khalifa, Undersecretary for International Affairs, President of Derasat and members of the organisation.

HH Shaikh Nasser, the Commander of the Royal Guard and President of the High Organising Committee of BIDEC, thanked them for their efforts to maintain Bahrain’s leading rank in hosting unique events and conferences. 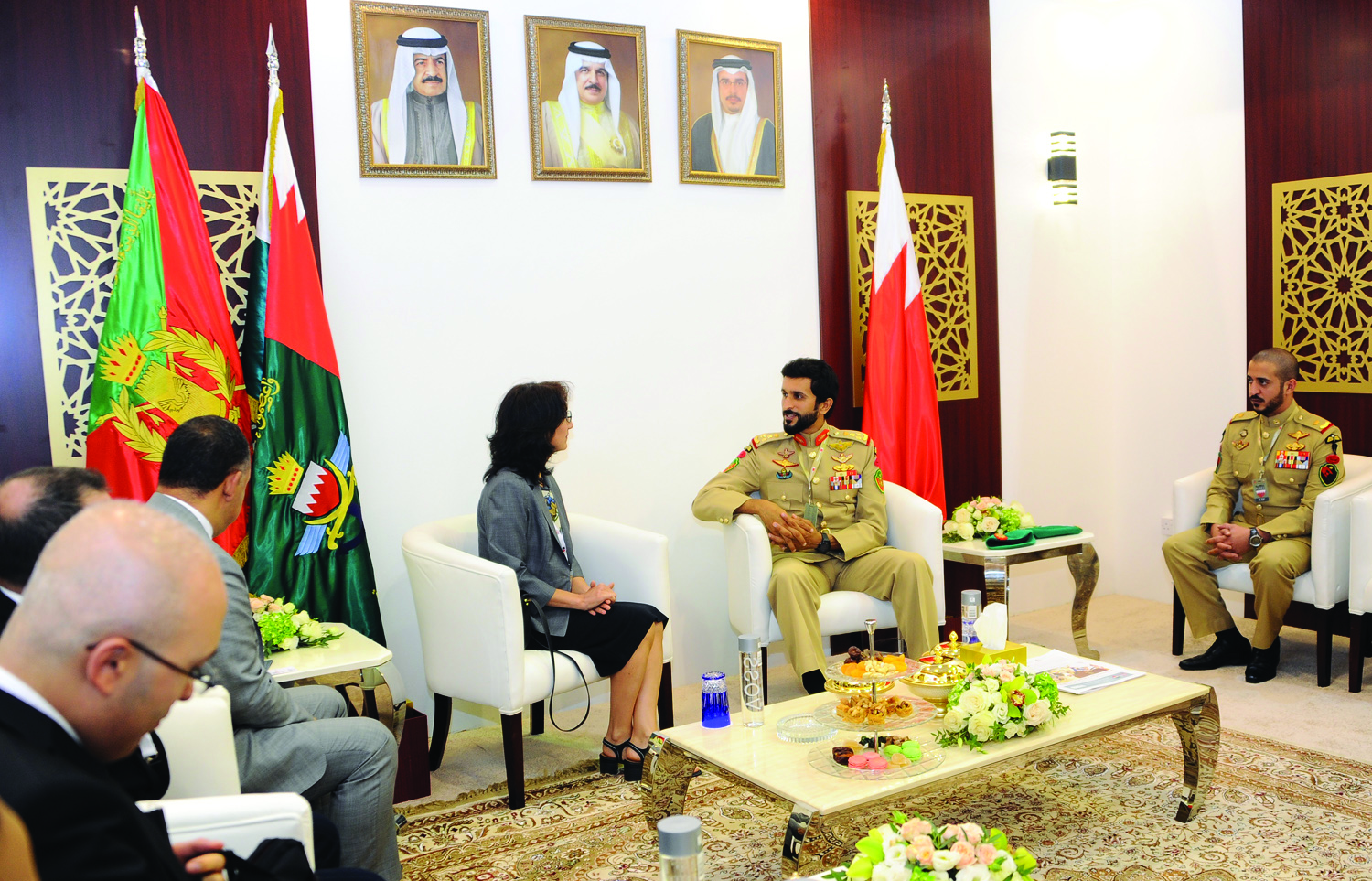 Shaikh Nasser said BIDEC provided a platform for the major security and defence service providers to exchange their views, ideas and develop partnerships.

HH Shaikh Nasser also hailed the outcome of the panel discussions at the Middle East Military Alliances Conference, which brought together senior military leaders and spokespersons from around the globe.

Dr Shaikh Abdullah, who is also a member of the High Organising Committee of the event, said HH Shaikh Nasser led High Organising Committee has well understood the importance of military alliances to establish security and stability in the world. “Therefore, the Committee decided to hold its first exhibition and conference in partnership with the Arab Coalition for the Support of Legitimacy in Yemen and the Islamic Military Alliance to Fight Terrorism as well as NATO.” 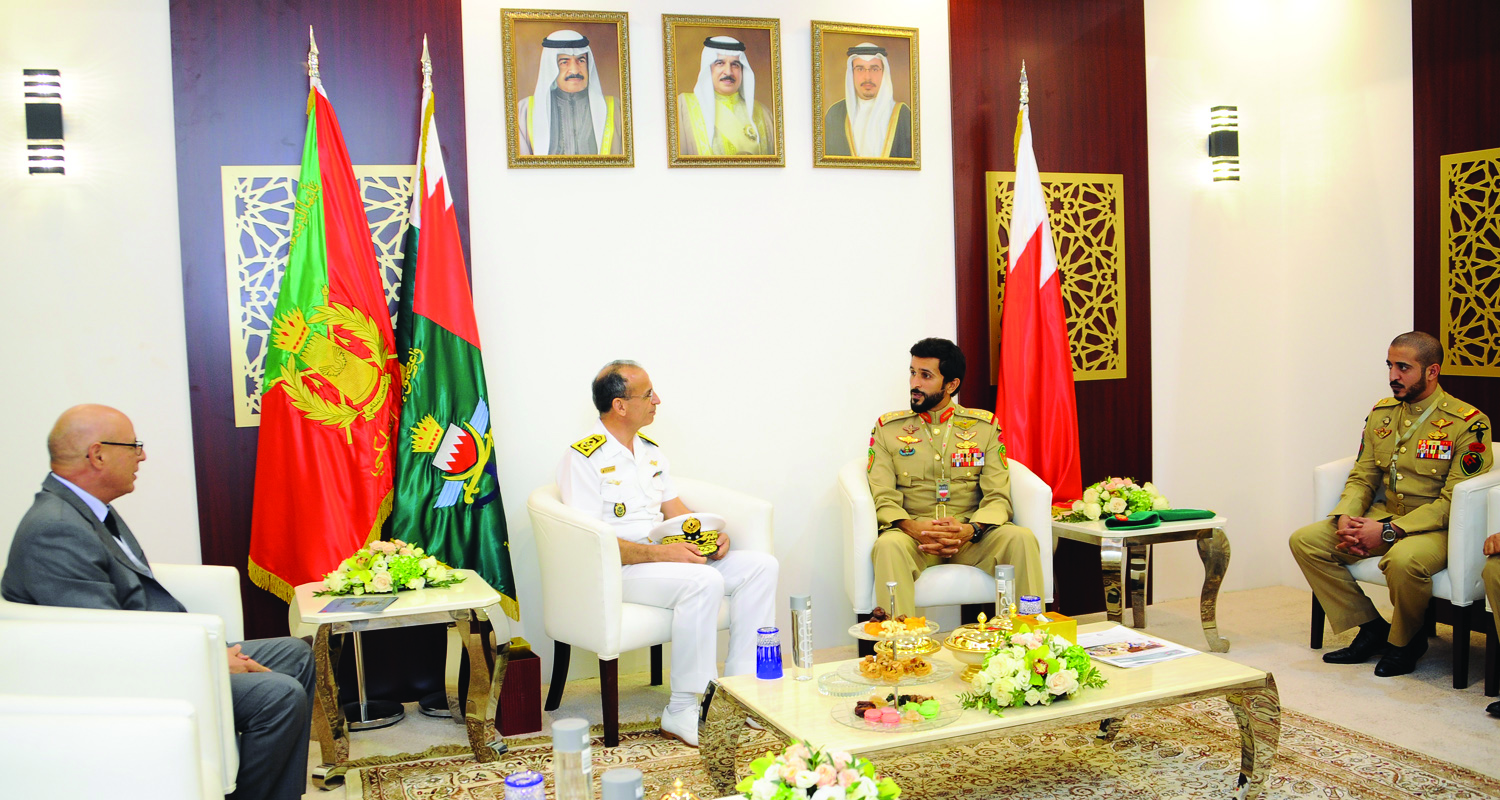 Highlighting the huge support  received for the initiative, he said, “This calls us for reflection and preparation from this moment to organise the next edition of BIDEC.”

Separately, Shaikh Nasser held discussion with Lion Beitar, President of Spain-based Evris and Diab Mustafa Regional Manager of the same company on the side-lines of the event.  During the meeting, they presented to Shaikh Nasser a souvenir for their participation in BIDEC. 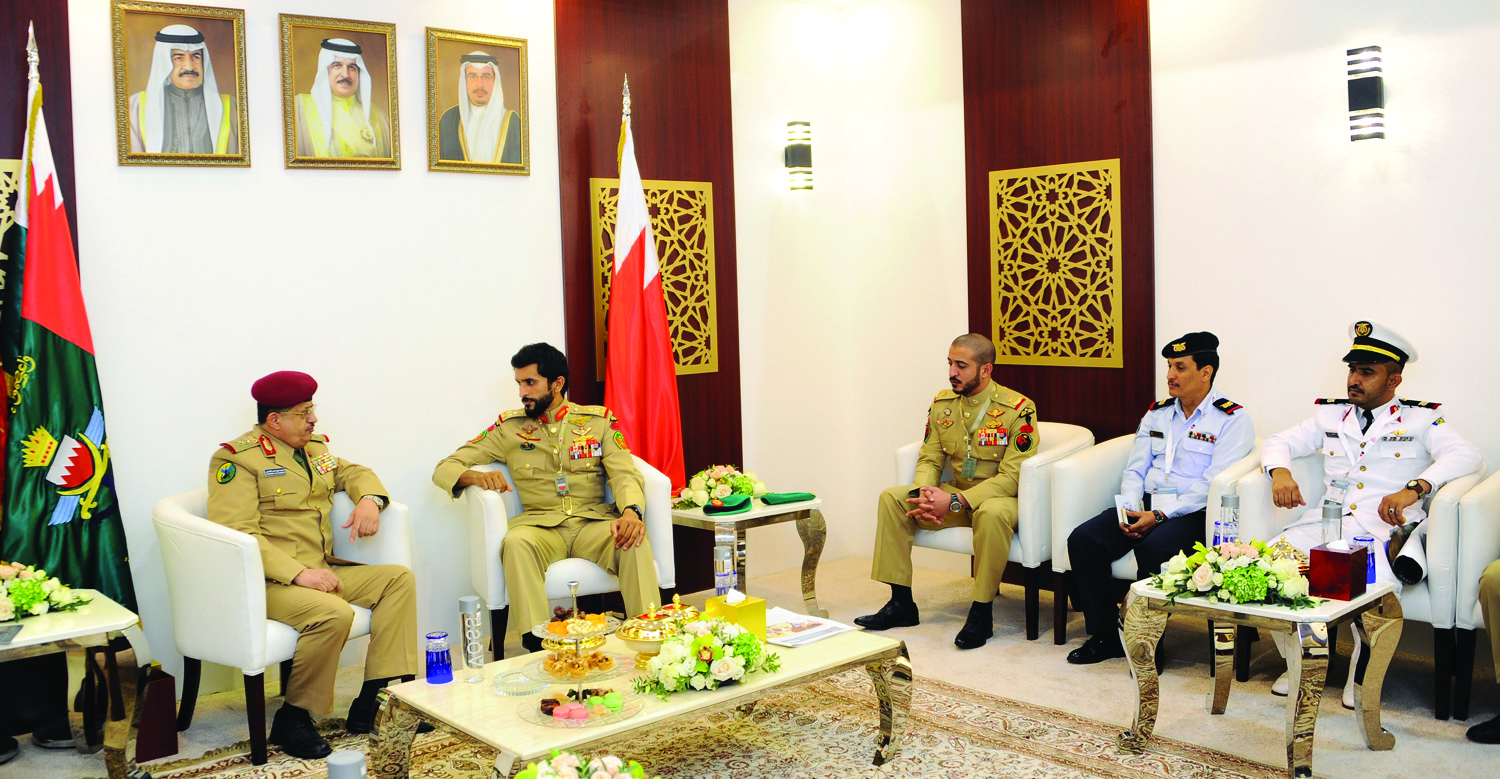 Shaikh Nasser also held meetings with Admiral Mostafa El Alami, Inspector General of Moroccan Navy and Lieutenant-General Mohammed Ali Al Maqdashi, Consultant of Yemeni President and representative of Yemen in the Arab Coalition on the side-lines of the event.  Lieutenant-General Al Maqdashi praised the efforts of the Bahraini forces in their participation in the Saudi-led Arab Coalition and their heroic exploits in their role of restoring peace in Yemen. 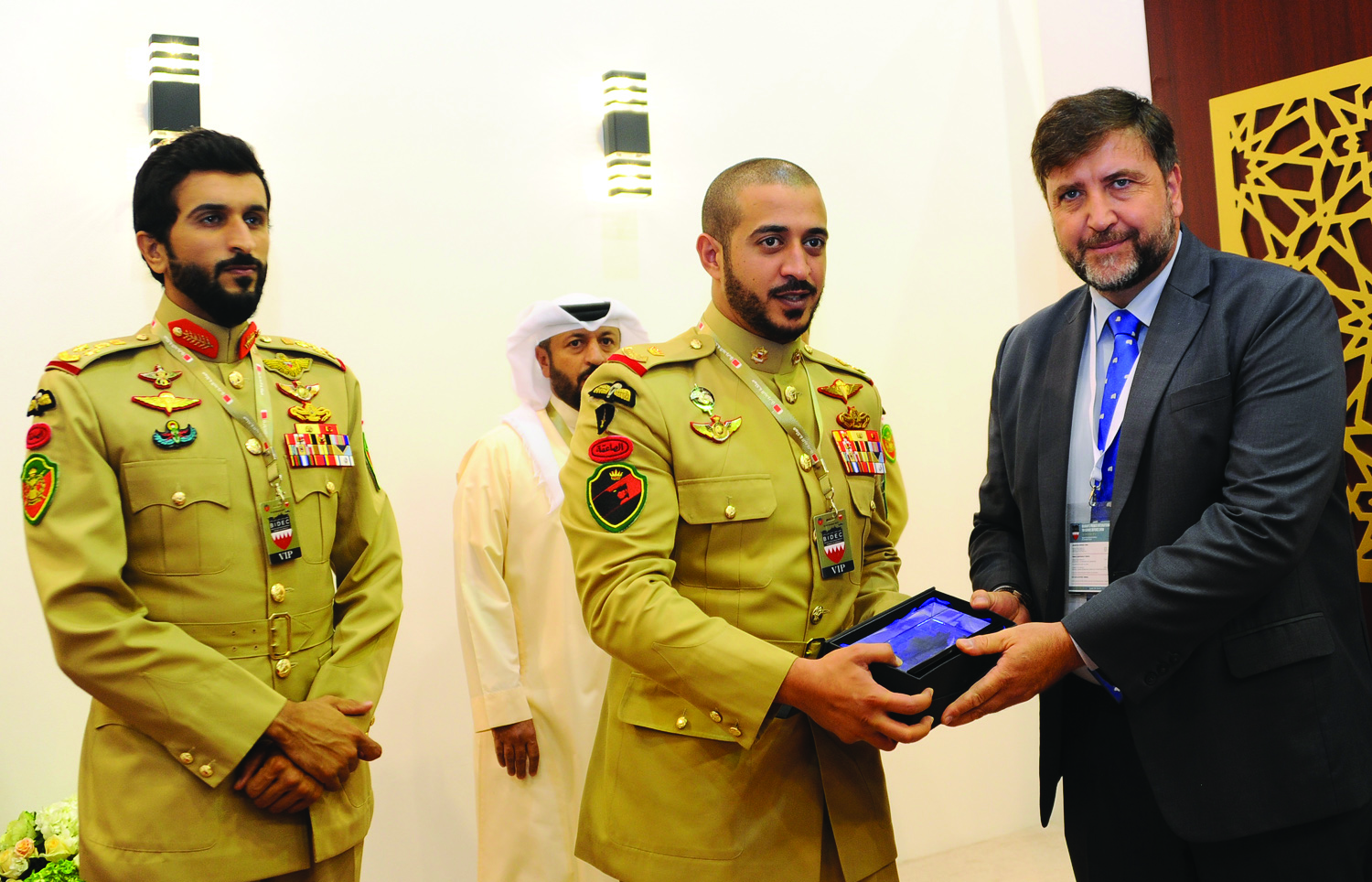 On a different occasion, HH Shaikh Nasser received in the presence of HH Major Shaikh Khalid bin Hamad Al Khalifa, Royal Guard’s Special Force Commander, Turkey’s Ambassador to Bahrain Hatun Demirer who introduced to HH a delegation from Turkey’s Military Ministry participating in BIDEC. During the meeting, Shaikh Nasser discussed with the Turkish delegation a number of topics, visions and ideas on the developments in the military industry. From their side, the Turkish delegation praised the organisational level of the event.

‘Xi Jinping: The Governance of China’ launched in Bahrain